Water on Mars—A Literature Review
Next Article in Special Issue

Star Formation in the Ultraviolet
Previous Article in Journal

The Interaction of Type Ia Supernovae with Planetary Nebulae: The Case of Kepler’s Supernova Remnant
Previous Article in Special Issue 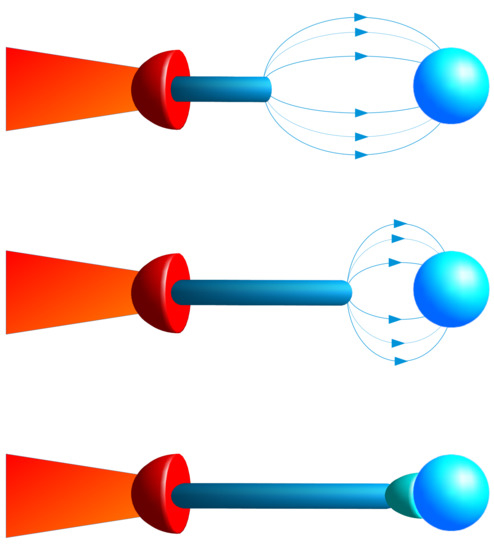