Potential Neurophysiological Mechanisms of 1Hz-TMS to the Right Prefrontal Cortex for Depression: An Exploratory TMS-EEG Study in Healthy Participants 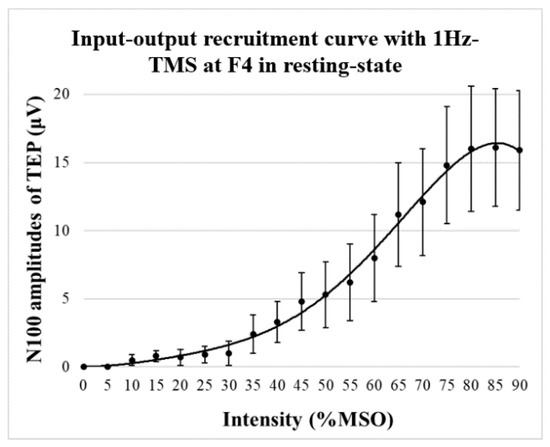