Locoregional Surgery in Metastatic Breast Cancer: Do Concomitant Metabolic Aspects Have a Role on the Management and Prognosis in this Setting? 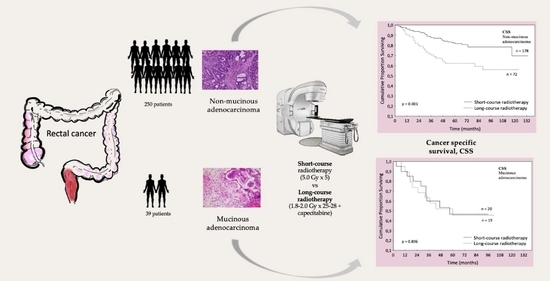