Diagnostic Yield and Cost-Effectiveness of “Dynamic” Exome Analysis in Epilepsy with Neurodevelopmental Disorders: A Tertiary-Center Experience in Northern Italy
Next Article in Special Issue

Detection of Babesia odocoilei in Humans with Babesiosis Symptoms 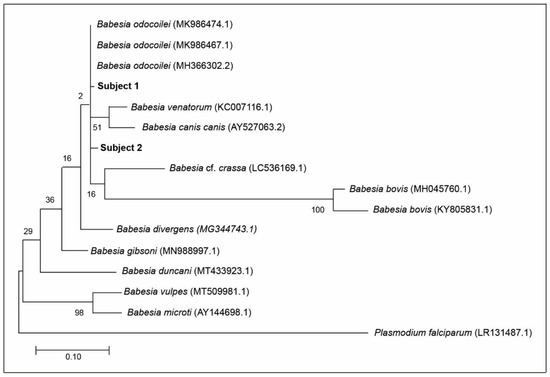