Viscoelastic Hemostatic Assays: Moving from the Laboratory to the Site of Care—A Review of Established and Emerging Technologies
Previous Article in Special Issue

BRCAness as an Important Prognostic Marker in Patients with Triple-Negative Breast Cancer Treated with Neoadjuvant Chemotherapy: A Multicenter Retrospective Study

Breast cancer is the most frequently diagnosed cancer and the leading cause of cancer-related death in women worldwide [1,2]. Breast cancer can be classified into at least five intrinsic subtypes based on gene expression profiling [3,4,5,6]. Triple-negative breast cancer (TNBC) is one of these subtypes and is defined as estrogen receptor, progesterone receptor, and human epidermal growth factor receptor 2 (HER2) negative by immunohistochemistry. TNBC is associated with poor long-term outcomes compared with other breast cancer subtypes. However, approximately one-third of patients with TNBC who achieve pathological complete response (pCR) have a good prognosis following neoadjuvant chemotherapy [7,8]. Recently, TNBC was classified into six phenotypes, i.e., basal-like1, basal-like2, immunomodulatory, mesenchymal, mesenchymal stem-like, and luminal androgen receptor, by gene profiling [9]. However, this gene profiling technique cannot identify therapeutic agents.
BRCA1 and BRCA2 mutations are relatively frequent in patients who have a family history of cancer, i.e., hereditary breast and ovarian cancer. TNBC is strongly correlated with BRCA1/2 mutation status, and up to 20% of patients with TNBC are carriers of these mutations [10]. The BRCA1 and BRCA2 genes encode proteins involved in double-stranded DNA break repair; thus, BRCA mutation-associated cancers may be more sensitive to chemotherapeutic agents that cause DNA damage, such as platinum-based agents [11,12,13,14]. “BRCAness” refers to some sporadic cancers that share phenotypic characteristics with tumors carrying BRCA1/2 mutations, such as methylation of BRCA1/2 promoters and low BRCA1 gene expression [15]. Recently, multiplex ligation-dependent probe amplification (MLPA) assays were developed to determine the BRCAness classification of breast tumors. Tumors classified into this category were proposed to behave similarly to BRCA-mutated cancers in terms of natural history and response to systemic therapy.
In this study, we investigated whether BRCAness was associated with the pCR rate after neoadjuvant chemotherapy and whether this classification affected recurrence-free survival (RFS) and overall survival (OS) rates in a multicenter study.

All of the ninety-four patients with stage I–III TNBC, who were diagnosed and treated with neoadjuvant chemotherapy at Kitasato University Hospital, Showa University Hospital, and Kumamoto University Hospital, were enrolled between January 2005 and March 2015. The median observation period was 32 months (range, 4–119 months). The average age of patients was 51.3 years (range, 24–74 years). Seven of the patients were classified as clinical stage I, 64 patients were classified as stage II, and 23 patients were classified as stage III. The patients received the following regimens: anthracycline regimens which, given every 21 days, were 4 cycles of FEC (5FU 500 mg/m2, epirubicin 100 mg/m2, and cyclophosphamide 500 mg/m2), 4 cycles of EC (epirubicin 90 mg/m2 and cyclophosphamide 600 mg/m2), or 4 cycles of AC (doxorubicin 60 mg/m2 and cyclophosphamide 600 mg/m2). Taxane regimens were 4 cycles of docetaxel (75 mg/m2, every 21 days), or 12 cycles of paclitaxel (80 mg/m2, every 7 days). No platinum salts were used for this study because it is not covered by Japanese insurance. Anthracyclines followed by taxanes were used in 86 patients for the neoadjuvant regimen. The efficacy of neoadjuvant chemotherapy was determined in terms of the pCR rate, which was defined as ypT0/Tis/N0; pCR was observed in 45 patients (47.9%). Twenty-two patients experienced recurrence after surgery, and 14 patients died from breast cancer. These clinicopathological data were originally collected from a database or medical records at each hospital. The characteristics of the 94 patients are shown in Table 1.

We followed the methods of Tanino et al. as below [16]. Core needle biopsy (CNB) specimens before neoadjuvant chemotherapy and surgical specimens of non-pCR were used for MLPA analysis. Representative hematoxylin and eosin-stained slides from formalin-fixed, paraffin-embedded (FFPE) specimens were reviewed by a pathologist. Tumor tissues were selected and dissected using a scalpel. DNA was isolated from tumor tissue using a QIAamp DNA FFPE Tissue Kit (Qiagen, Hilden, Germany).
The classification of subtypes of BRCAness was performed using MLPA with P376-B2 BRCAness probemix (MRC-Holland, Amsterdam, the Netherlands) as previously reported [17]. This probemix covers the chromosomal regions that have been found to be gained in 3q22-29, 6p21-22, 10p14, 12p13, and 13q31-34 and lost in 3p21, 5q12-23, 10q23, 12q21-23, 14q22-24, and 15q15-21 in previous studies [12]. MLPA was carried out at FALCO Biosystems Ltd. and was performed according to the manufacturer’s instructions. Briefly, 5 μL DNA (50–100 ng) was denatured at 98 °C for 5 min and subsequently cooled down to 25 °C. After adding the probe mix, the sample was denatured at 95 °C for 1 min, and the probes were allowed to hybridize at 60 °C for 16 h. Probe ligation was performed with temperature-stable ligase-65 for 15 min at 54 °C. The ligase was then inactivated by incubation at 98 °C for 5 min. Polymerase chain reaction (PCR) was carried out by 35 cycles at 95 °C for 30 s, 60 °C for 30 s, and 72 °C for 60 s, followed by a final extension at 72 °C for 20 min. The PCR products were analyzed on a 3130 × l genetic analyzer (Life Technologies, Foster City, CA, USA) using Genescan 500 ROX size standards (Life Technologies, Foster City, CA, USA). Data analysis was performed using Coffalyser.NET software (MRC-Holland). The relative copy number ratio for each sample was compared with human genomic DNA (Promega, Madison, WI, USA) as a reference sample using Coffalyser.NET default settings. The BRCAness score was calculated according to the relative copy number ratios of various DNA sequences. The relative copy number ratios from Coffalyser.NET for all 38 target-specific probes were used for prediction analysis for microarrays (PAM). The training set generated by MRC-Holland with P376-B2 Lot 0911 was used for the PAM. Each sample was analyzed twice, and the average score was used for this analysis. The cutoff value for defining BRCAness was 0.5. Validation of the BRCAness assay regarding BRCA1/2 mutation and BRCA promoter methylation was performed in the previous study and is guaranteed by FALCO Biosystems [12,18].

The patients were classified into the BRCAness group or non-BRCAness group. Clinicopathological factors, clinical efficacy of neoadjuvant chemotherapy, pCR rates, recurrence, and survival were compared between the two groups. TNM classification was defined based on the seventh edition of the Union for International Cancer Control.

The significance of the differences between the BRCAness and non-BRCAness groups was assessed using t-tests and Chi-square tests for clinicopathological variables. RFS and OS were calculated using the Kaplan–Meier method, and survival differences were assessed using log-rank tests. Results with p values of less than 0.05 were considered to indicate statistical significance. All statistical analyses were conducted with the SAS software package (JMP, SAS Institute, Cary, NC, USA).

Of the 94 patients with TNBC, 51 patients (54.3%) had BRCAness, and 43 patients (45.7%) did not have BRCAness (non-BRCAness) in CNB specimens. We evaluated BRCAness and clinicopathological factors, such as age, cT (cT1-cT2 versus cT3-cT4), cN (cN0 versus cN1-cN3), cStage, and response to neoadjuvant chemotherapy (pCR versus non-pCR). No statistically significant differences were observed between the BRCAness and non-BRCAness groups with regard to these clinicopathological factors (Table 2).

Falco Biosystems (Kyoto, Japan) performed the assays of BRCAness with a collaborative study contract. We would like to thank all of the patients who participated in this study and their families. 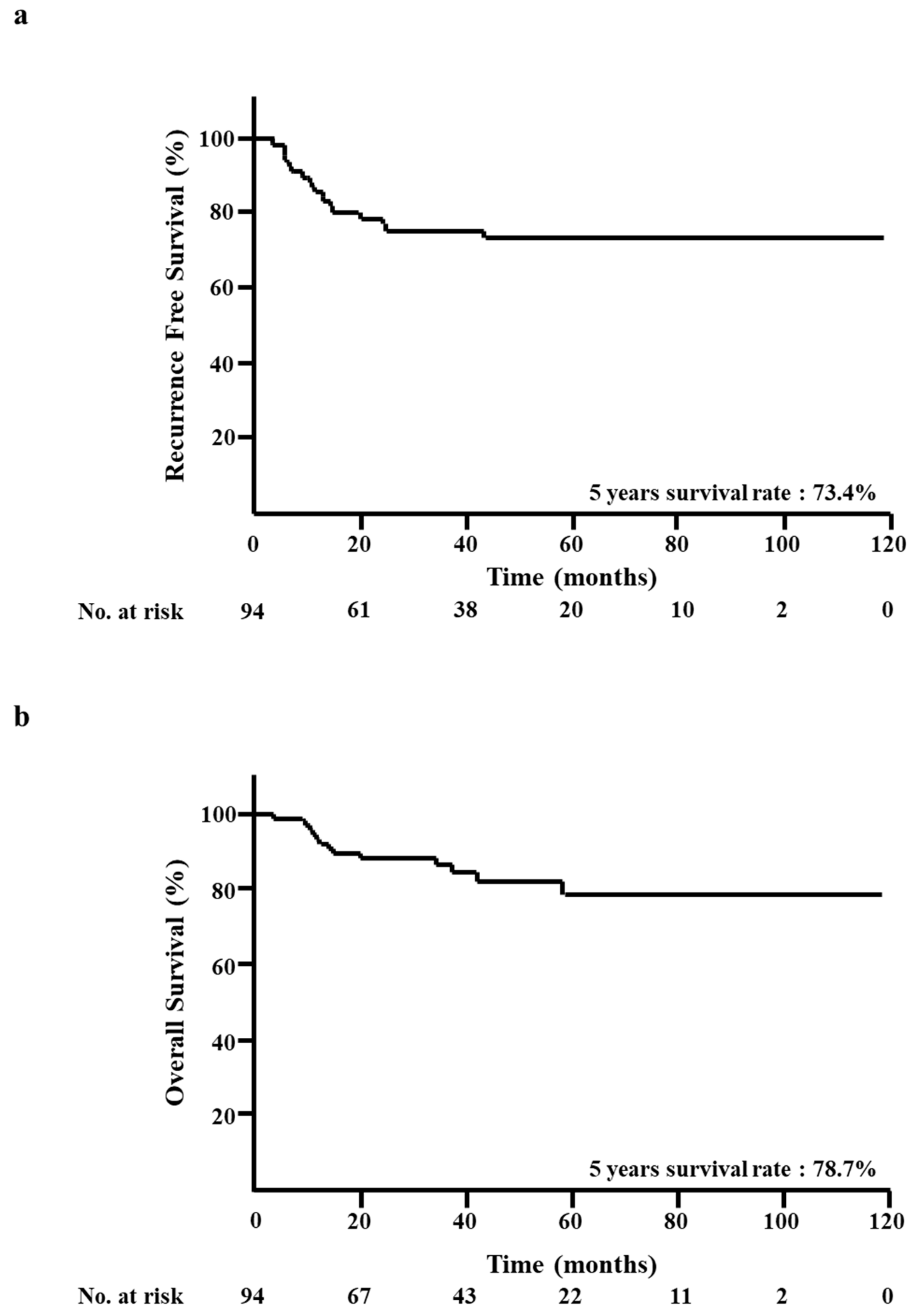 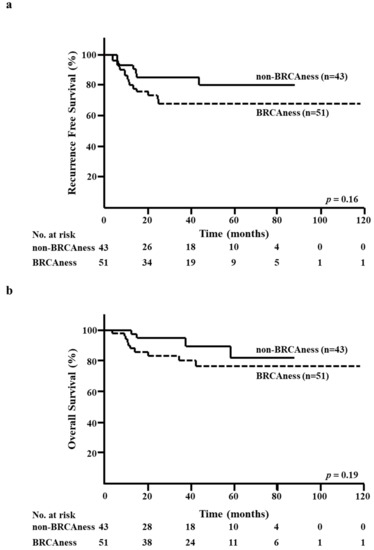 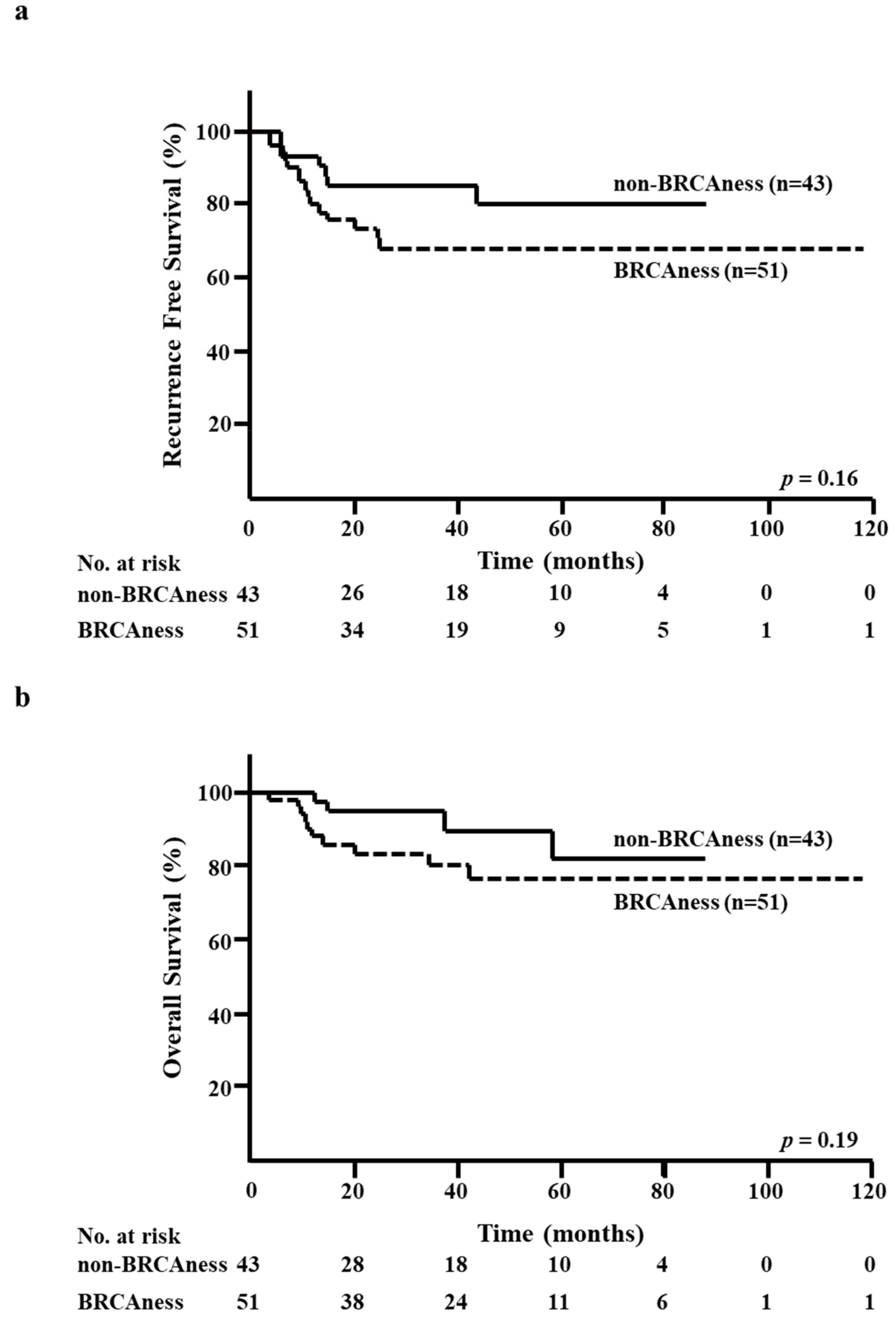 Table 4. Correlation of clinicopathological characteristics and pCR.
Table 4. Correlation of clinicopathological characteristics and pCR.
NS: not significant.
© 2020 by the authors. Licensee MDPI, Basel, Switzerland. This article is an open access article distributed under the terms and conditions of the Creative Commons Attribution (CC BY) license (http://creativecommons.org/licenses/by/4.0/).
We use cookies on our website to ensure you get the best experience. Read more about our cookies here.
Accept
We have just recently launched a new version of our website. Help us to further improve by taking part in this short 5 minute survey here. here.
Never show this again