The Essence of Systems Chemistry

:
Systems Chemistry investigates the upkeep of specific interactions of an exceptionally broad choice of objects over longer periods of time than the average time of existence of the objects themselves. This maintenance of a dynamic state focuses on conditions where the objects are thermodynamically not very stable and should be rare or virtually inexistent. It does not matter whether they are homochirally enriched populations of chiral molecules, a specific composition of some sort of aggregate, supramolecules, or even a set of chemically relatively unstable molecules that constantly transform one into another. What does matter is that these specific interactions prevail in complex mixtures and eventually grow in numbers and frequency through the enhancing action of autocatalysis, which makes such systems ultimately resemble living cells and interacting living populations. Such chemical systems need to be correctly understood, but also intuitively described. They may be so complex that metaphors become practically more important, as a means of communication, than the precise and correct technical description of chemical models and complex molecular or supramolecular relations. This puts systems chemists on a tightrope walk of science communication, between the complex reality and an imaginative model world. This essay addresses, both, scientists who would like to read “A Brief History of Systems Chemistry”, that is, about its “essence”, and systems chemists who work with and communicate complex life-like chemical systems. I illustrate for the external reader a light mantra, that I call “to make more of it”, and I charily draw systems chemists to reflect upon the fact that chemists are not always good at drawing a clear line between a model and “the reality”: The real thing. We are in a constant danger of taking metaphors for real. Yet in real life, we do know very well that we cannot smoke with Magritte’s pipe, don’t we?
Keywords:
human intervention; origin of life; metaphors; science communication

I thank all five reviewers for their conducive comments, suggestions and criticism. 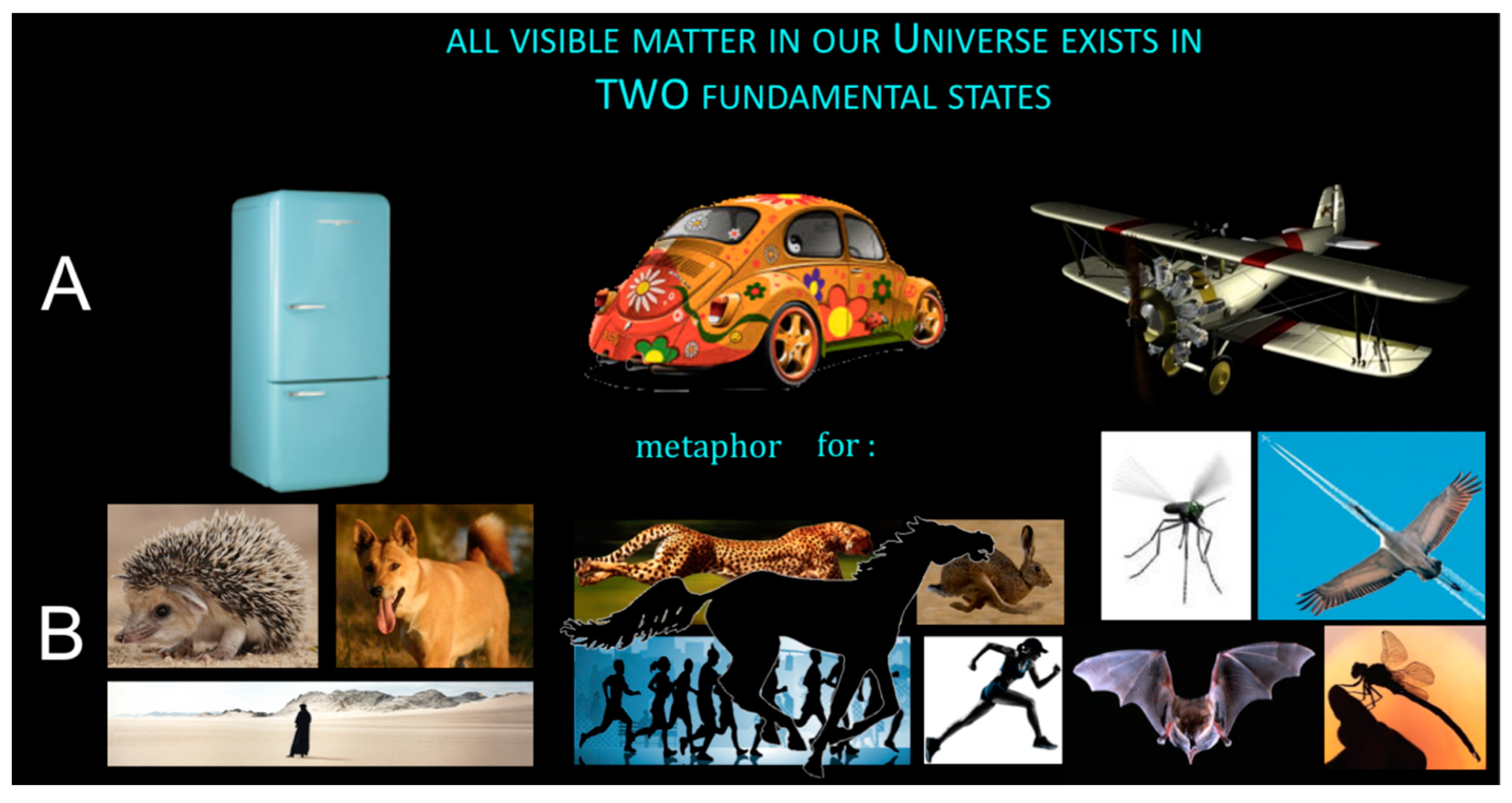 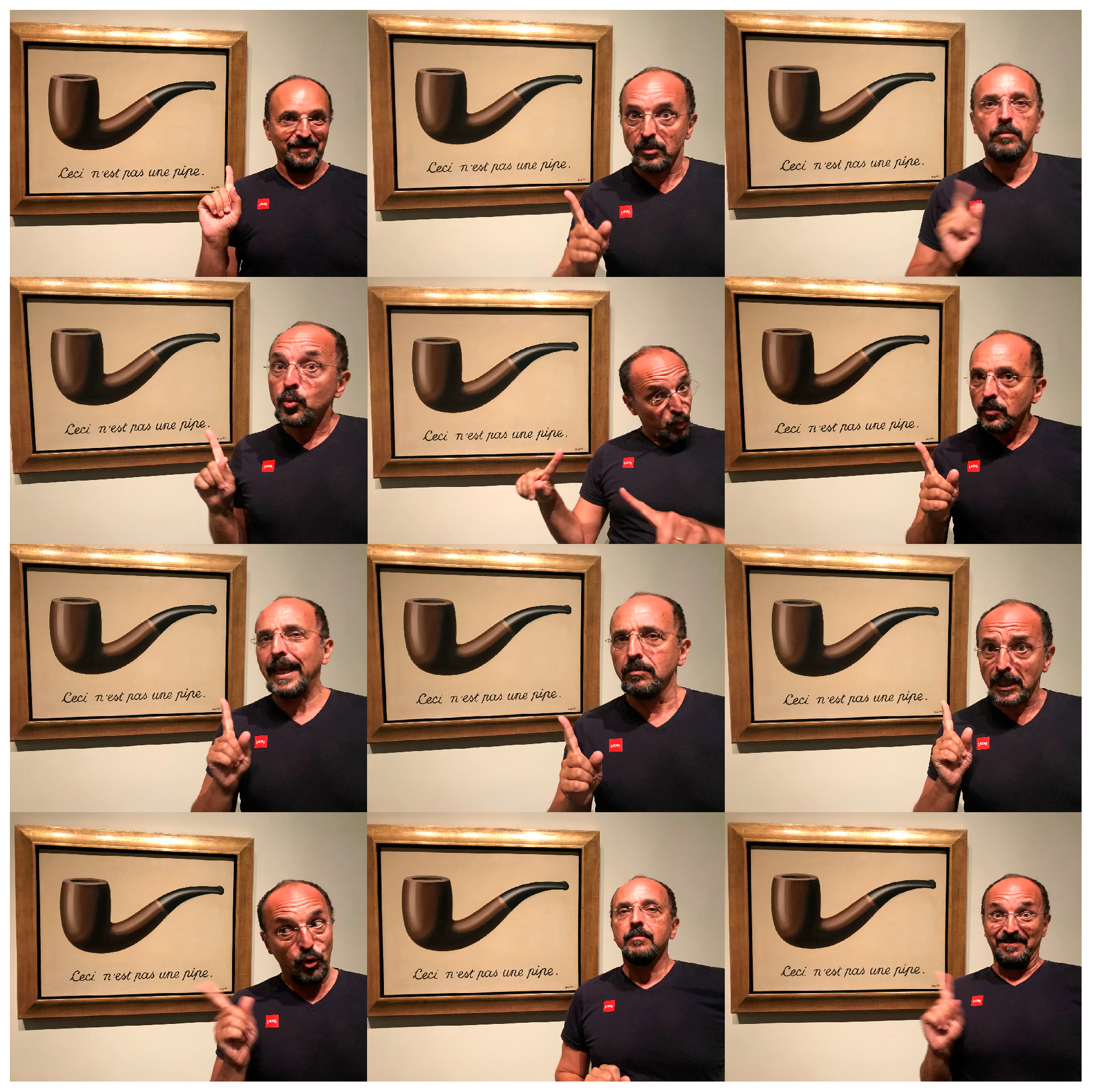