“Altiarchaeales”: Uncultivated Archaea from the Subsurface 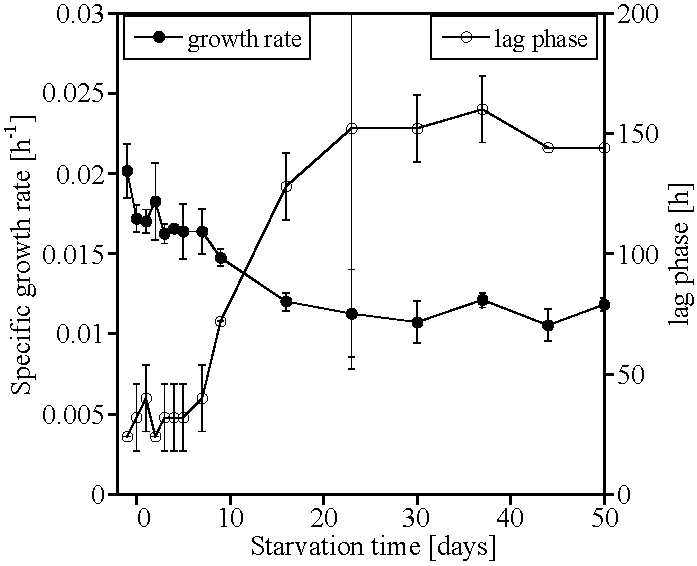