Physicochemical Foundations of Life that Direct Evolution: Chance and Natural Selection are not Evolutionary Driving Forces
Next Article in Special Issue

A variety of organic chemicals were likely available on prebiotic Earth. These derived from diverse processes including atmospheric and geochemical synthesis and extraterrestrial input, and were delivered to environments including oceans, lakes, and subaerial hot springs. Prebiotic chemistry generates both molecules used by modern organisms, such as proteinaceous amino acids, as well as many molecule types not used in biochemistry. As prebiotic chemical diversity was likely high, and the core of biochemistry uses a rather small set of common building blocks, the majority of prebiotically available organic compounds may not have been those used in modern biochemistry. Chemical evolution was unlikely to have been able to discriminate which molecules would eventually be used in biology, and instead, interactions among compounds were governed simply by abundance and chemical reactivity. Previous work has shown that likely prebiotically available α-hydroxy acids can combinatorially polymerize into polyesters that self-assemble to create new phases which are able to compartmentalize other molecule types. The unexpectedly rich complexity of hydroxy acid chemistry and the likely enormous structural diversity of prebiotic organic chemistry suggests chemical evolution could have been heavily influenced by molecules not used in contemporary biochemistry, and that there is a considerable amount of prebiotic chemistry which remains unexplored. View Full-Text
Keywords: Polyesters; Origins of Life; non-biomolecules; prebiotic chemistry; wet-dry cycles; protocells Polyesters; Origins of Life; non-biomolecules; prebiotic chemistry; wet-dry cycles; protocells
►▼ Show Figures 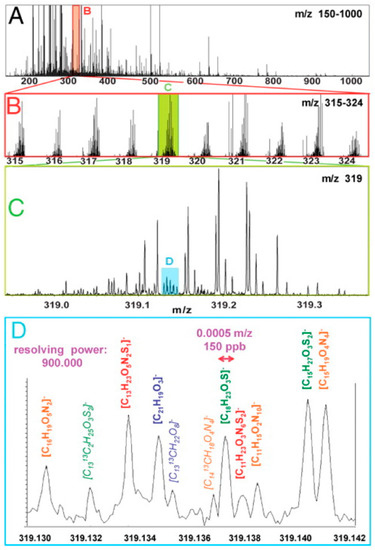