Shkatulkalite, a Rare Mineral from the Lovozero Massif, Kola Peninsula: A Re-Investigation
Previous Article in Journal

Geochemistry and Biomarker Analysis of the Bentonites from Esquivias (Toledo, Spain)
Previous Article in Special Issue 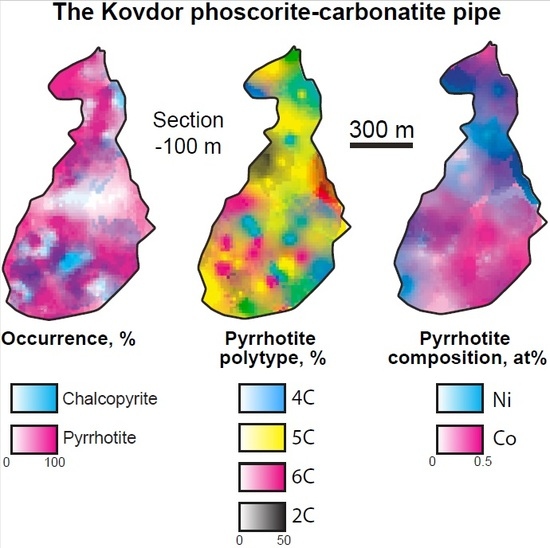