How Can Additives Control the Early Stages of Mineralisation?
Previous Article in Journal

Twenty Years after the Nakhodka Oil Spill Accident in the Sea of Japan, How Has Contamination Changed? 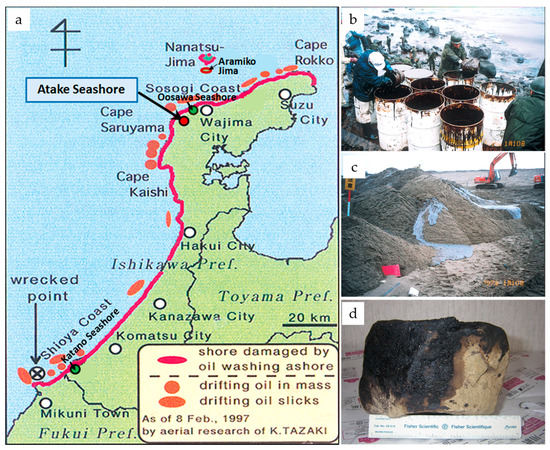