Phosphate Rocks: A Review of Sedimentary and Igneous Occurrences in Morocco
Next Article in Special Issue

The Miedzianka Mountain Ore Deposit (Świętokrzyskie Mountains, Poland) as a Site of Historical Mining and Geological Heritage: A Case Study of the Teresa Adit
Previous Article in Journal

Anisotropic Differences in the Thermal Conductivity of Rocks: A Summary from Core Measurement Data in East China
Previous Article in Special Issue

:
The article presents the history of iron ore mining and production in present-day Poland and takes into account mining and production techniques and the influence of mining on the development of the surrounding areas. Examples of development are presented for the most important iron ore mining centers established since the period of the so-called Roman influences—Lower Silesia in the region of Tarchalice and the Świętokrzyskie region in the area of Góry Świętokrzyskie (Świętokrzyskie Mountains). The oldest traces of underground iron ore mining in Poland date back to the 7th–5th century B.C., and iron production dates back from the 1st century B.C. in the Częstochowa region where economically significant iron ore exploitation started in the 14th century and lasted until the 20th century. Studies showed that the development of iron ore mining in today’s Poland was associated with significant events in the country’s history, for example, with the expansion of a network of fortified castles in Silesia or with the industrial revolution. In each case, the increase in iron production resulted in the development and growth of the surrounding areas.
Keywords:
mining; iron ore; iron metallurgy; mineral resources; history of mining; mine heritage

1. Outline of the History of Iron Ore Mining in Present Poland

2. Exploitation and Ironworks in the Świętokrzyskie Region

3. Exploitation and Ironworks in Lower Silesia

4. Exploitation and Metallurgy in the Częstochowa Region

Funding from the European Institute of Innovation and Technology (EIT), a body of the European Union, under the Horizon 2020, the EU Framework Programme for Research and Innovation, through the MineHeritage Project (Grant Agreement 18111). 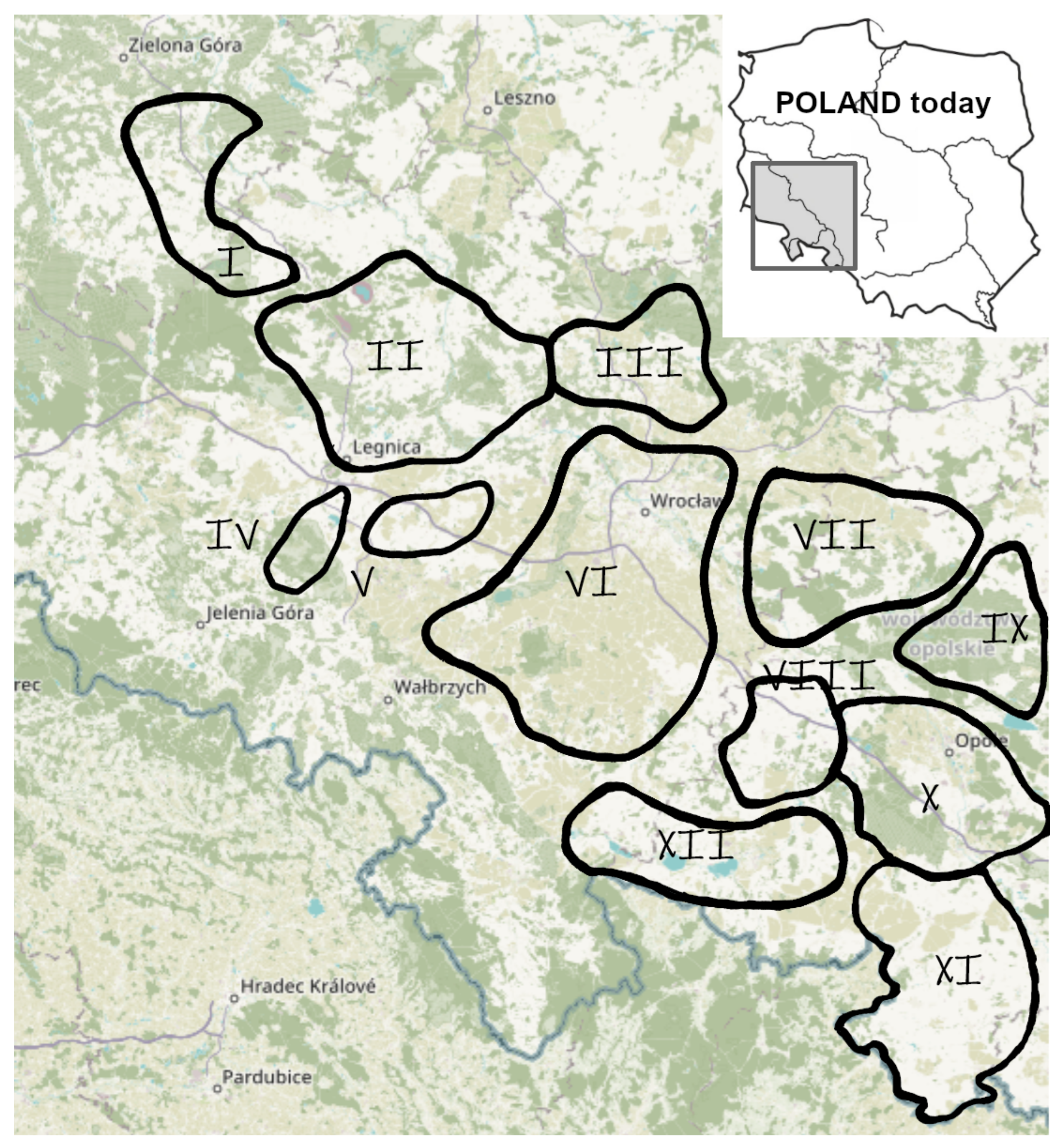 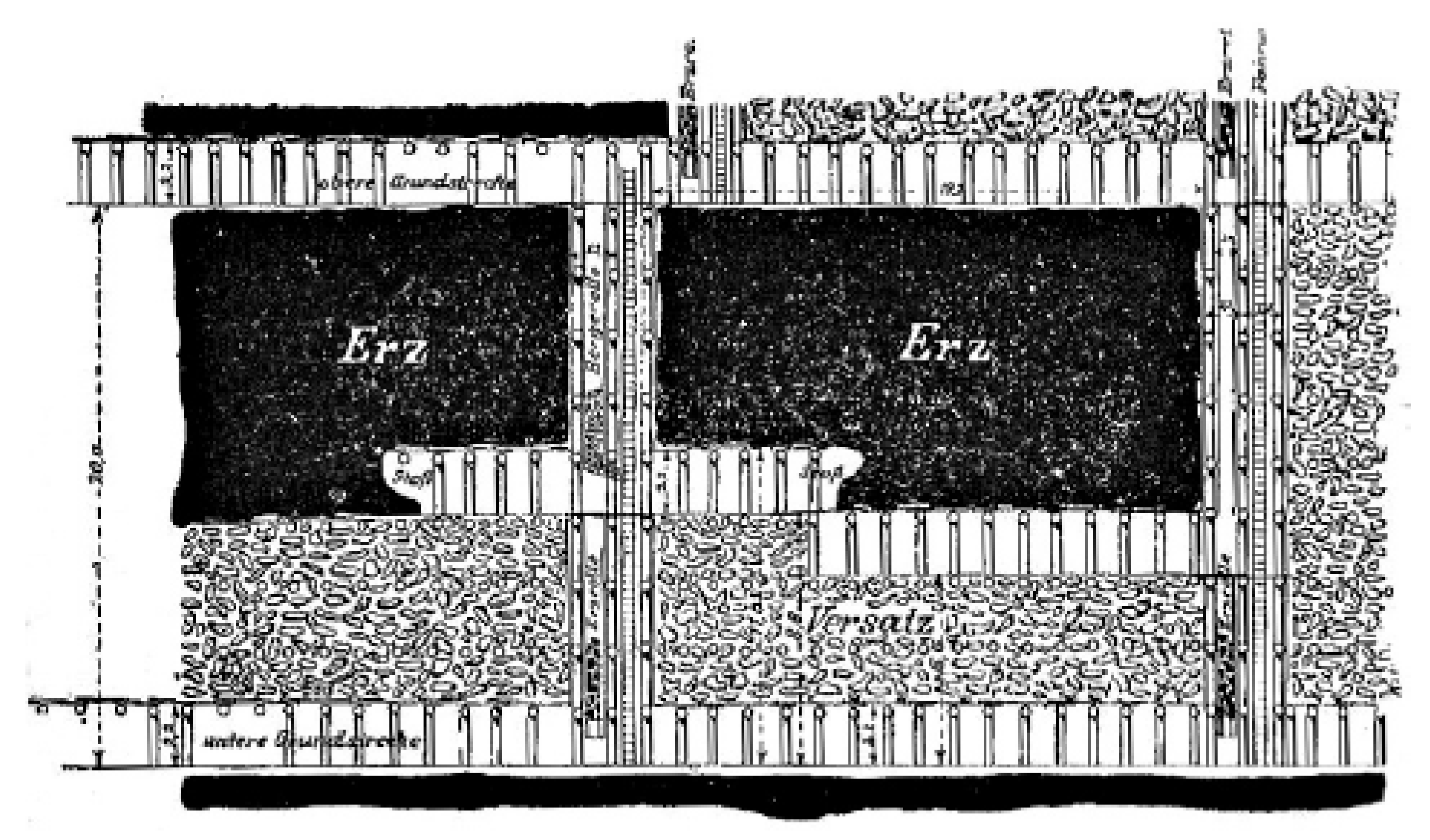 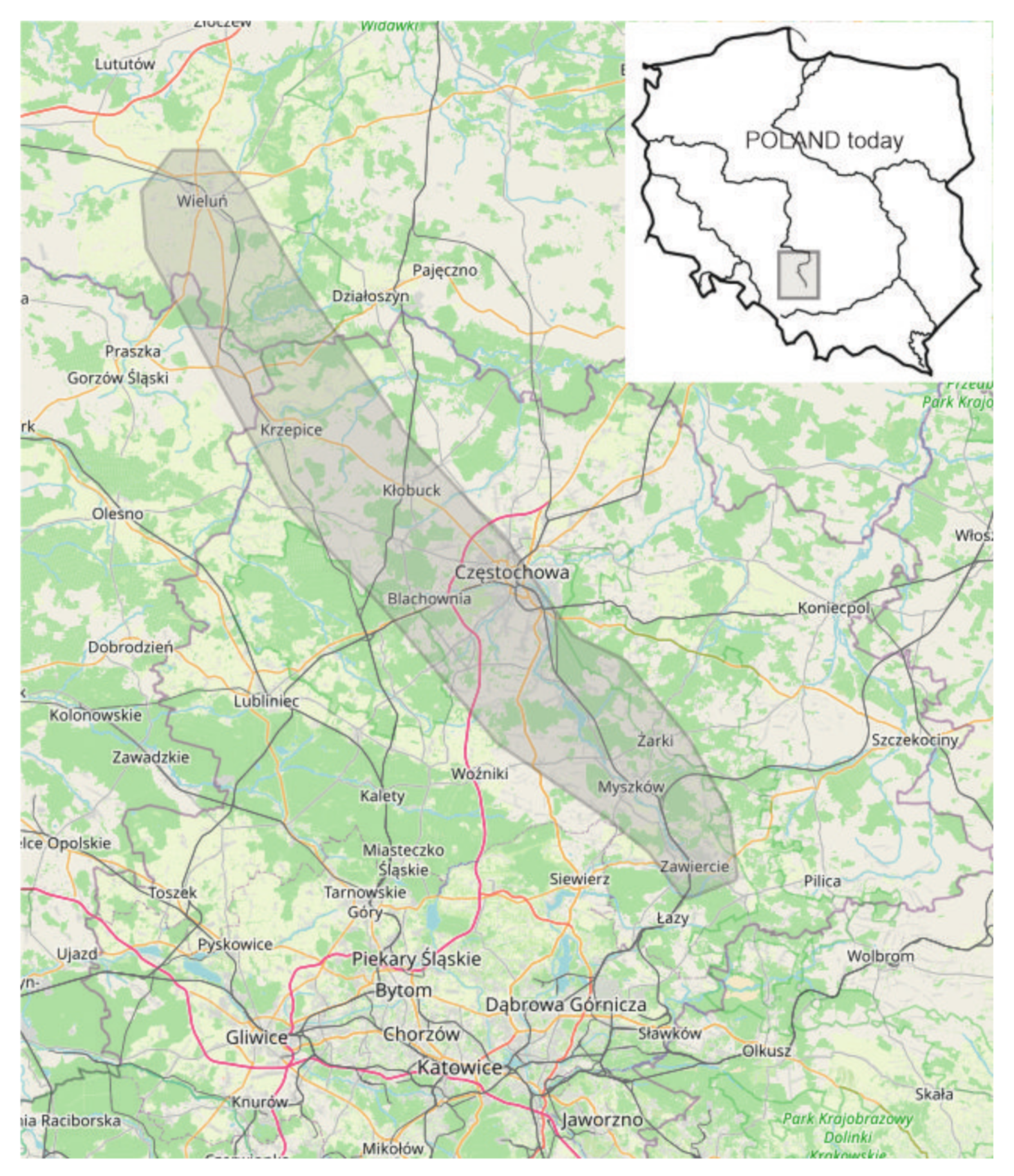