Microstructural Evolution of Amphibole Peridotites in Åheim, Norway, and the Implications for Seismic Anisotropy in the Mantle Wedge
Next Article in Special Issue

The late Taro Takahashi earned a particularly well-deserved reputation for his research at Lamont Geological Observatory on carbon dioxide and its transfer between the atmosphere and the oceans. However, his accomplishments in Mineral Physics, the field embracing the high-pressure–high-temperature properties of materials, has received less attention in spite of his major contributions to this emerging field focused on the interiors of Earth and other planets. In 1963, I was thrilled when he was offered a faculty position in the Geology Department at the University of Rochester, where I had recently joined the faculty. Taro and I worked together for the next 10 years with our talented students exploring the blossoming field just becoming known as Mineral Physics, the name introduced by Orson Anderson and Ed Schreiber, who were also engaged in measuring physical properties at high pressures and temperatures. While their specialty was ultrasonic velocities in minerals subjected to high pressures and temperatures, ours was the determination of crystal structures, compressibilities, and densities of such minerals as iron, its alloys, and silicate minerals, especially those synthesized at high-pressure, such as silicates with the spinel structure. These were materials expected to be found in the Earth’s interior and could therefore provide background for the interpretation of geophysical observations. View Full-Text
Keywords: mineral physics; earth interior; diamond anvil cell; high pressure mineral physics; earth interior; diamond anvil cell; high pressure
►▼ Show Figures 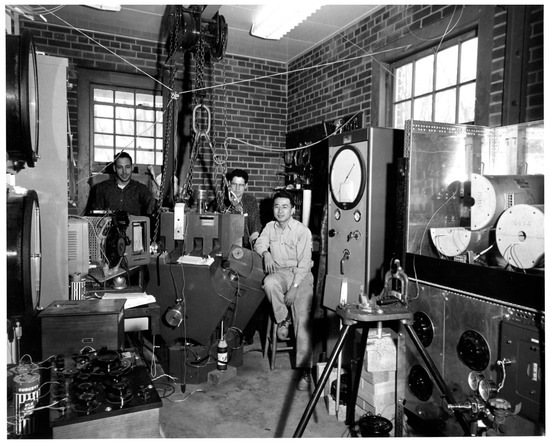