Riverine Sediment Geochemistry as Provenance Fingerprints along the Eastern Coast of China: Constraint, Approach, and Application 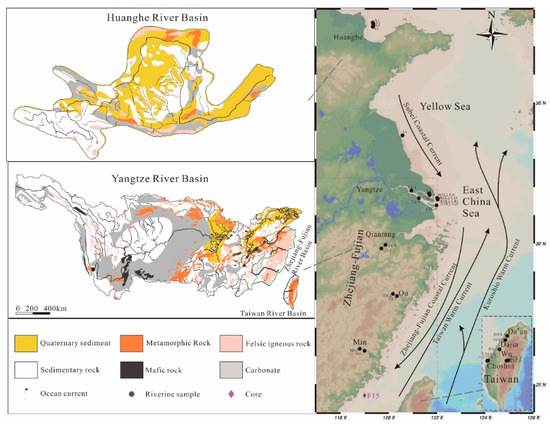