We present a new algorithm for 3D shape reconstruction from stereo image pairs that uses mirror symmetry as a biologically inspired prior. 3D reconstruction requires some form of prior because it is an ill-posed inverse problem. Psychophysical research shows that mirror-symmetry is a key prior for 3D shape perception in humans, suggesting that a general purpose solution to this problem will have many applications. An approach is developed for finding objects that fit a given shape definition. The algorithm is developed for shapes with two orthogonal planes of symmetry, thus allowing for straightforward recovery of occluded portions of the objects. Two simulations were run to test: (1) the accuracy of 3D recovery, and (2) the ability of the algorithm to find the object in the presence of noise. We then tested the algorithm on the Children’s Furniture Corpus, a corpus of stereo image pairs of mirror symmetric furniture objects. Runtimes and 3D reconstruction errors are reported and failure modes described. View Full-Text
Keywords: symmetry prior; symmetry detection; stereo; two-view geometry; 3D recovery symmetry prior; symmetry detection; stereo; two-view geometry; 3D recovery
►▼ Show Figures 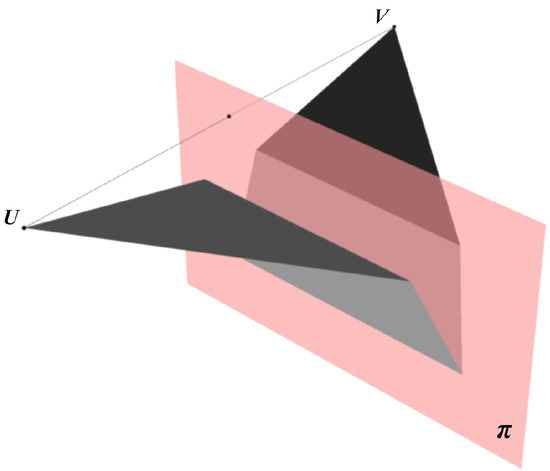