In classical finance theory, cognitive bias does not play any role in predicting returns. With the development of the economy, the classical theory gradually finds it difficult to offset the irrational demand through arbitrage. Due to the rise of behavioral economics, how to allocate stock portfolios in the highly subjective environment is an unavoidable problem. Considering the decision heterogeneity between the rational market and the irrational one, the mean-variance (MV) method was improved in the construction of a market bias index for stock portfolio allocation, which we called EMACB (exponential moving average of cognitive bias)-variance method. Besides, due to the lack of related research, we introduced a measure of aggregate investor cognitive bias by adopting the state-space model. Finally, the proposed method was applied in an investment allocation example to prove its feasibility, and its advantages were emphasized by a comparison with another relevant approach. View Full-Text
Keywords: stock allocation; portfolio efficiency; cognitive bias; mean-variance method stock allocation; portfolio efficiency; cognitive bias; mean-variance method
►▼ Show Figures 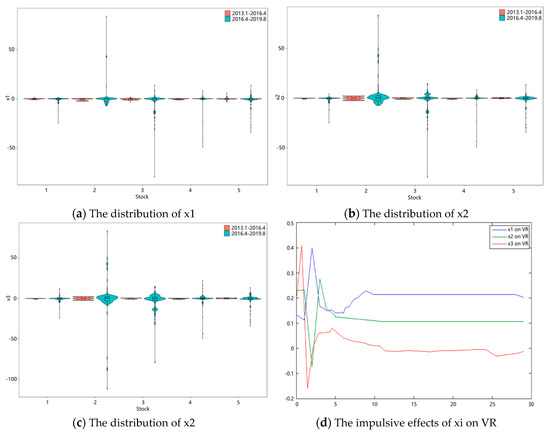