Data Hiding Based on a Two-Layer Turtle Shell Matrix 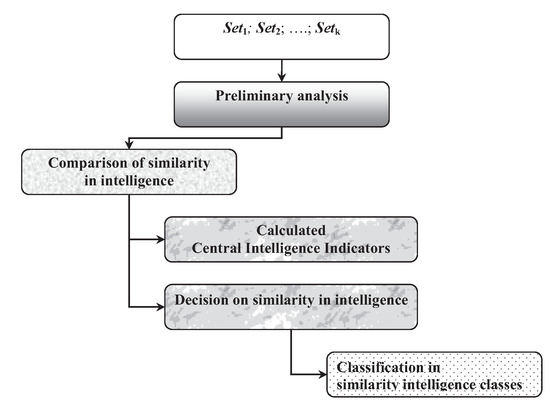 
Iantovics, Laszlo B., Matthias Dehmer, and Frank Emmert-Streib. 2018. "MetrIntSimil—An Accurate and Robust Metric for Comparison of Similarity in Intelligence of Any Number of Cooperative Multiagent Systems" Symmetry 10, no. 2: 48. https://doi.org/10.3390/sym10020048