Extreme learning machine (ELM), characterized by its fast learning efficiency and great generalization ability, has been applied to various object recognition tasks. When extended to the stacked autoencoder network, which is a typical symmetrical representation learning model architecture, ELM manages to realize hierarchical feature extraction and classification, which is what deep neural networks usually do, but with much less training time. Nevertheless, the input weights and biases of the hidden nodes in ELM are generated according to a random distribution and may lead to the occurrence of non-optimal and redundant parameters that deteriorate discriminative features, which will have a bad influence on the final classification effect. In this paper, a novel sparse autoencoder derived from ELM and differential evolution is proposed and integrated into a hierarchical hybrid autoencoder network to accomplish the end-to-end learning with raw visible light camera sensor images and applied to several typical object recognition problems. Experimental results show that the proposed method is able to obtain competitive or better performance than current relevant methods with acceptable or less time consumption. View Full-Text
Keywords: autoencoder; hierarchical extreme learning machine; differential evolution autoencoder; hierarchical extreme learning machine; differential evolution
►▼ Show Figures 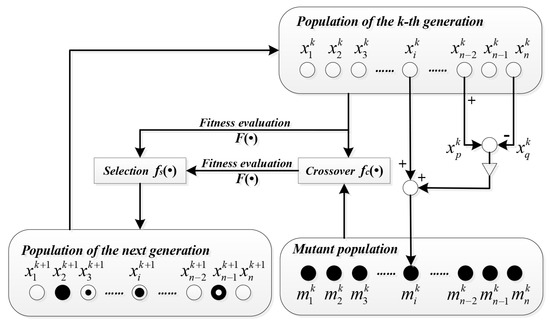