The Ligands for Human IgG and Their Effector Functions 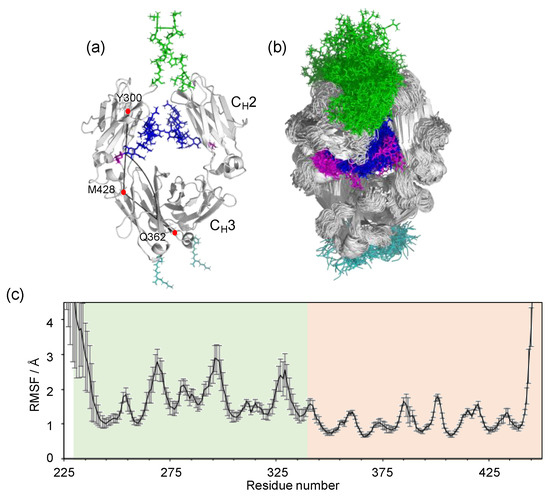