Towards Enhanced Resilience in City Design: A Proposition
Previous Article in Journal

Managing Urban Wellbeing in Rural Areas: The Potential Role of Online Communities to Improve the Financing and Governance of Highly Valued Nature Areas

The urban and the rural are increasingly interconnected. Rural areas have become places of consumption, as leisure and recreation have become important functions of rural areas. There are also indications that increased urbanisation even leads to a stronger appreciation of green areas situated far beyond city limits. Rural areas with their highly valued natural amenities nowadays seem increasingly to host urban wellbeing, given the positive relation found between green areas and human wellbeing. We provide empirical evidence for this urban–rural interconnection, using results from a survey in the Netherlands. In addition to their attachment to local and regional green places, survey results show that residents of the capital city of Amsterdam have a high appreciation of a wide range of natural, rural places throughout the country. We argue that these (until now invisible) urban–rural ties should be made more visible because these natural areas enjoyed by urban residents can no longer be taken for granted. Financial and other support for nature conservation are therefore needed. However, to organise support for nature can often be problematic because nature is a public good and collective action is often difficult to launch. The invisible and distant ties of urban dwellers for rural areas complicate the task even more. Nevertheless, it is increasingly recognised that the Internet opens many doors for community building and may help to overcome the “illogic” of collective action. In the research project “Sympathy for the Commons”, we aim to investigate the possibilities provided by the internet by building online communities around nature areas and enquiring into the available support and funding that these communities can provide. View Full-Text
Keywords: urban; rural; nature; online communities; urbanisation; governance urban; rural; nature; online communities; urbanisation; governance
►▼ Show Figures 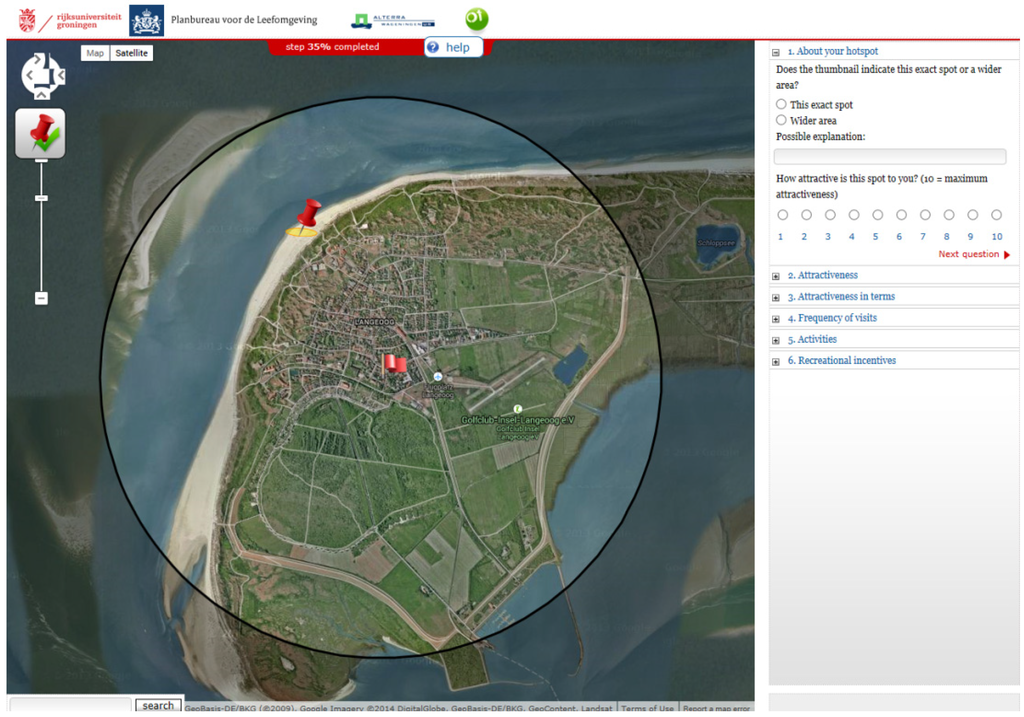