To reduce the gap between groundwater demand and supply caused by agricultural groundwater over-exploitation, the Prepaid Smart Meter System (PSMS) is being strongly implemented by the Chinese government in northern China. This study reports the analysis and results of PSMS field surveys in six typical provinces in northern China as well as domestic literature reviews. Based on the architecture and implementation policies of the system, the implementation differences between areas and the influencing factors were analyzed, particularly the acknowledgment of farmers, the installation proportion of tube wells, the social benefits. Great achievements have been gained in the implementation, and the management targets have been achieved, including accurately metering overall irrigation groundwater production, assisting in the total amount control and quota management, reducing groundwater exploitation, and improving water use efficiency. However, shortcomings remain in the implementation process, such as single initial investment channels, imperfect policy system construction, a lack of retrieving and analyzing data, and the unbalanced development between areas. Countermeasures and suggestions for these problems are discussed in this article. View Full-Text
Keywords: groundwater abstraction; northern China; Prepaid Smart Meter System groundwater abstraction; northern China; Prepaid Smart Meter System
►▼ Show Figures 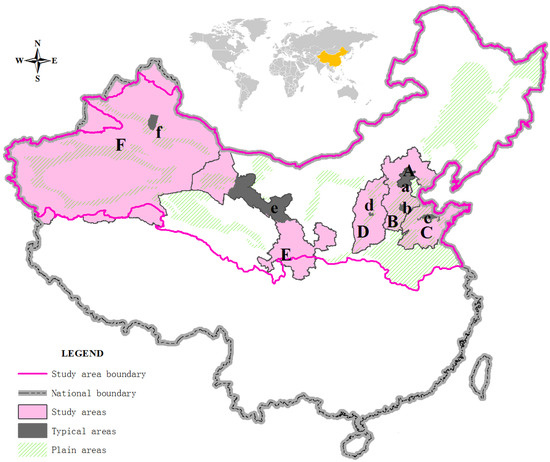