Can Water Abundance Compensate for Weak Water Governance? Determining and Comparing Dimensions of Irrigation Water Security in Tajikistan
Next Article in Special Issue

Temporal Distribution Characteristics of Alpine Precipitation and Their Vertical Differentiation: A Case Study from the Upper Shule River 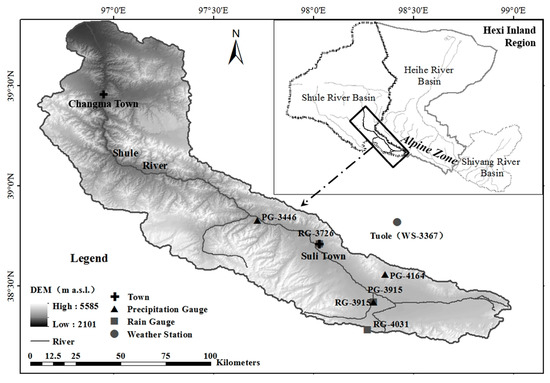