Dynamics of Domestic Water Consumption in the Urban Area of the Kathmandu Valley: Situation Analysis Pre and Post 2015 Gorkha Earthquake
Next Article in Special Issue 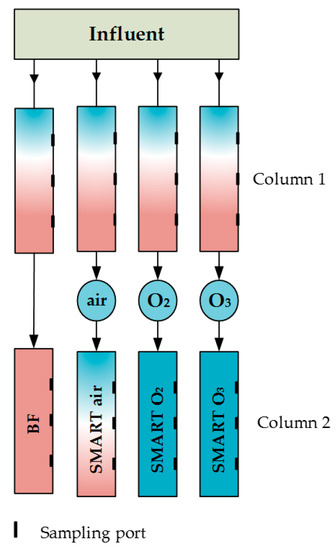