Where There Is No History: How to Create Trust and Connection in Learning for Transformation in Water Governance
Previous Article in Journal 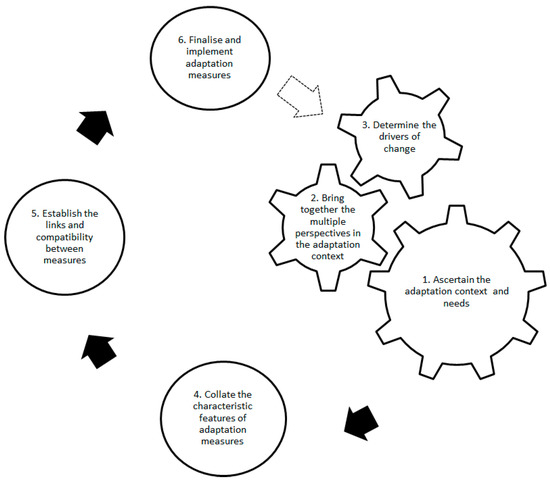