Carbon Turnover during Effluent Application to the Land: A Potential Role for Vegetation?

Vasileios A. Tzanakakis
2 and 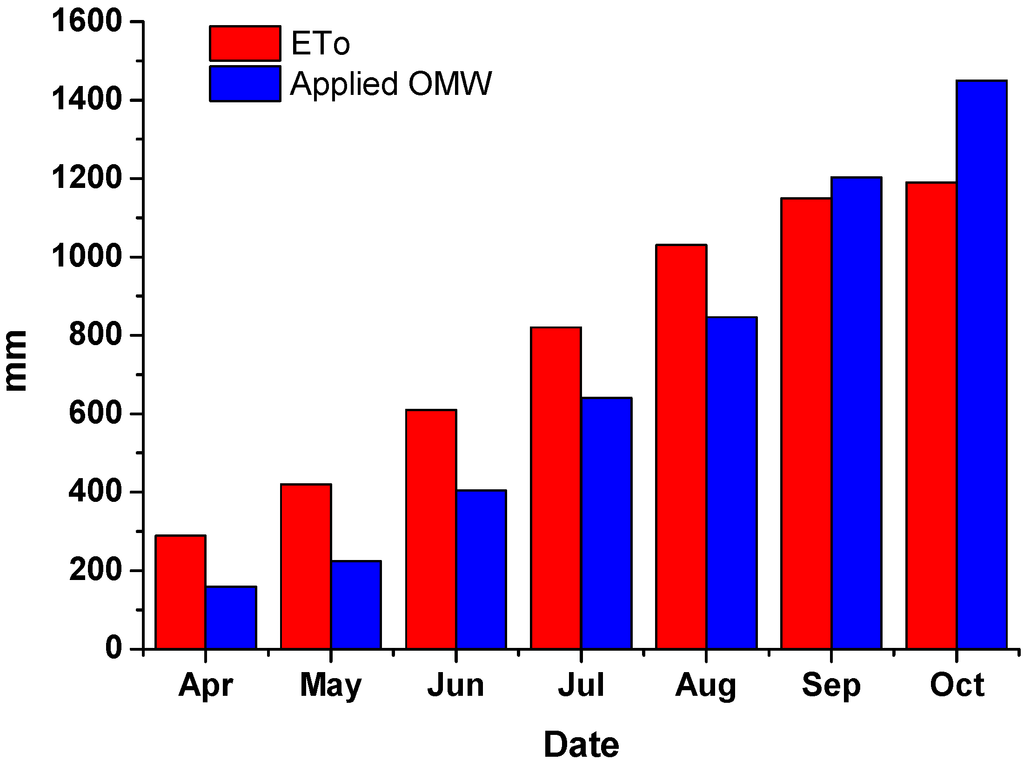