The Prospects of Evolution of the Baseline Systems in the Arctic

The article discusses the notion of “baselines” and the legal framework for drawing them, as well as the practice of drawing baselines, primarily by the coastal Arctic states. As a result of analysis, we make a suggestion that the existing system of baselines in the Arctic Ocean seas may evolve on the basis of international legal rules, with due account taken of the practice of applying them, and through the use of such a legal concept as “historic waters.” The article covers the interpretation of the concept of “historic waters” in various sources, indicating how this concept is used by different states to proclaim their rights to adjacent maritime areas on historical grounds. We have drawn on our extensive research and documents identified that may be used by the Russian Federation to expand its “historic waters” on the Arctic coast. At the same time, we have not aimed at making specific proposals on changing the location of the existing baselines or declaring new Arctic water areas “historic waters.” Rather, our objective was to comprehensively study the possibility of preparing such proposals.
Keywords: coastal states; normal baselines; strait baselines; maritime territories; international practices of law application coastal states; normal baselines; strait baselines; maritime territories; international practices of law application

Baselines are one of the essential notions of the international law of the sea. These are the lines used to measure the width of the territorial sea that falls under the coastal state’s sovereignty. The outer boundary of the territorial sea is the coastal state’s maritime boundary. These are also the lines used to measure the width of the exclusive economic zone and continental shelf where the coastal state enjoys broad sovereign rights or jurisdiction. For this reason, the issue of the optimal location of the baselines is crucial for safeguarding the sovereignty, sovereign rights and national security of any coastal state.
By now, a certain system of baselines drawn by the coastal Arctic states has been established in the Arctic Ocean. Its formation took more than one decade. Is it final or are there preconditions for its further evolution? We have set out our understanding of the answer to this question below.

6. Russia’s Historic Title in the Arctic

Three coastal Arctic states—Norway, Denmark and Canada—have established only straight baselines along their coasts in the Arctic Ocean, thus securing for themselves, under the international law, the widest possible sovereignty over the adjacent maritime territories. For this reason, one can hardly expect any material changes in the position of the Arctic baselines of those three states.
The U.S. only draws normal baselines, which means that one cannot rule out future adjustments of the low-water line.
The new geographical coordinates for the baselines of the Arctic coast of present-day Russia should not be a “patched-up” version of the 1985 List; such specification should be innovative in terms of re-defining and re-drawing Russia’s baselines along its Arctic coast, smartly reflecting the current balance of global, regional and bilateral levels of determination of maritime boundaries, harmonious with the practices of other Arctic states on drawing straight baselines in the Arctic discussed above. The long history of scientific and economic developments in the Russian Arctic should be taken into account too.

The data presented in this study are openly available. 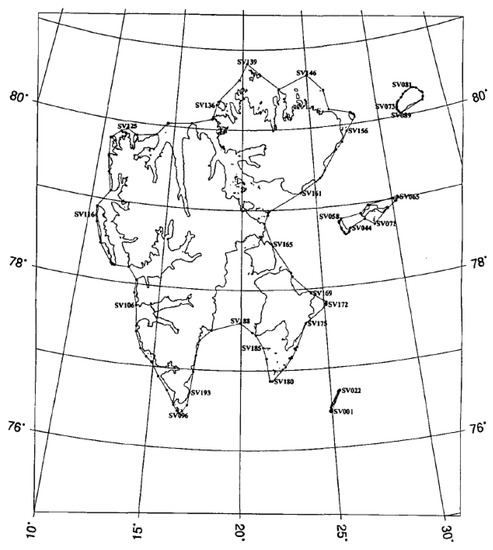 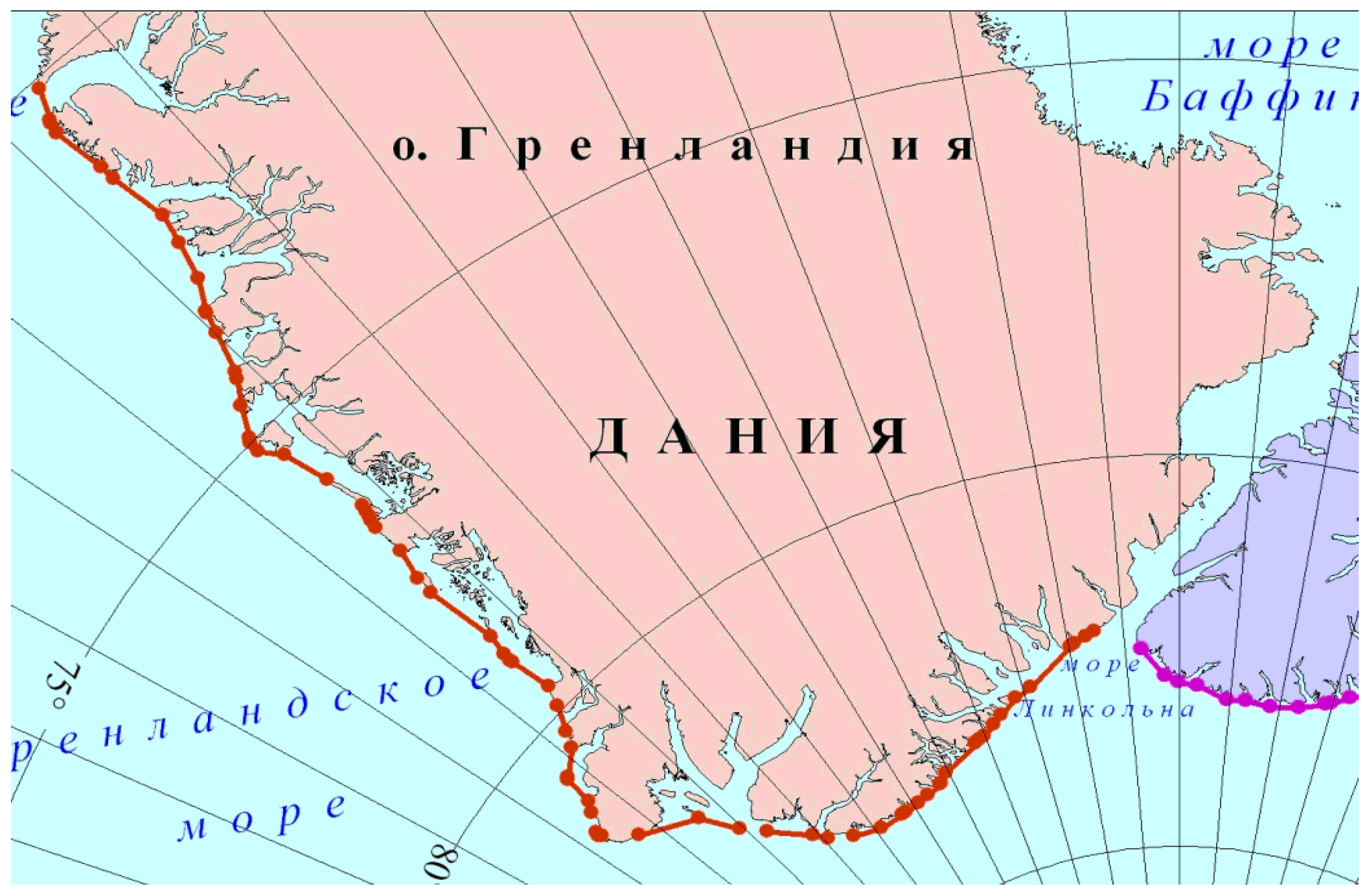 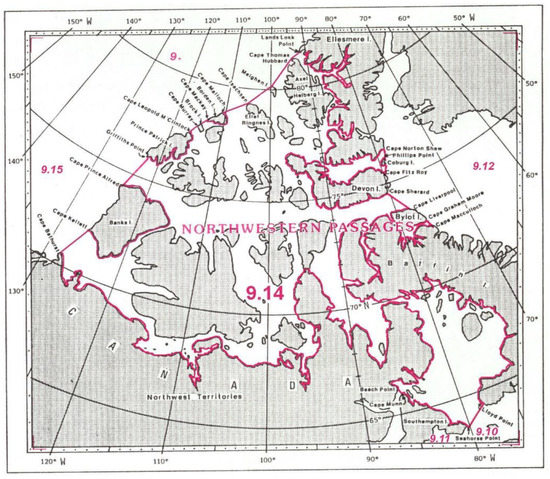 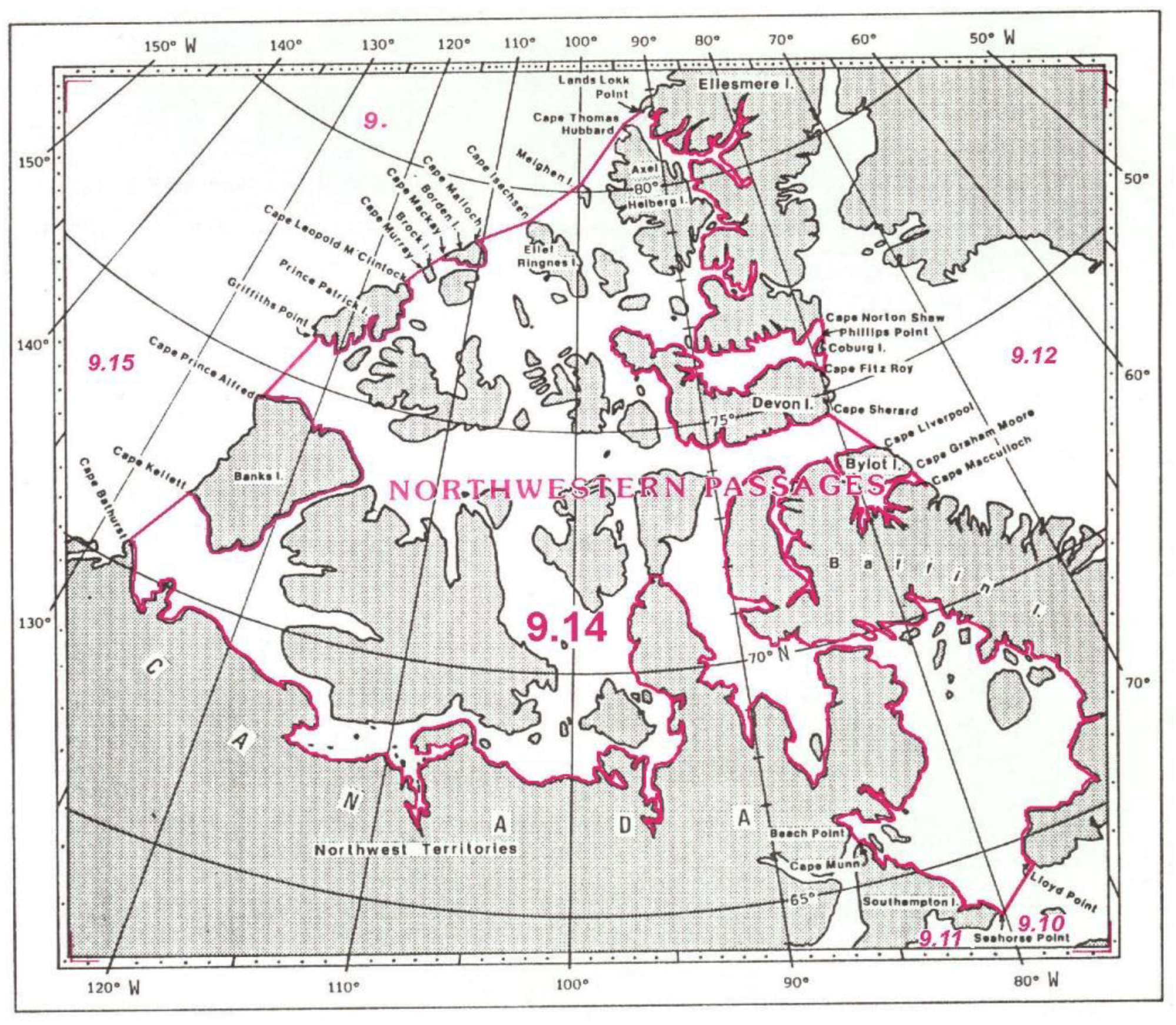 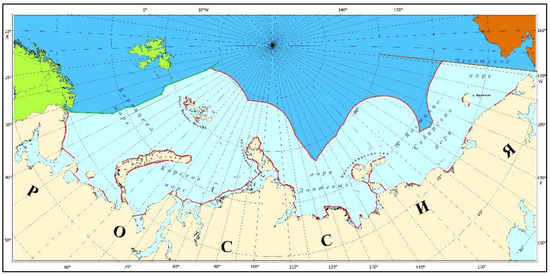