The Genetic Component of Seagrass Restoration: What We Know and the Way Forwards
Previous Article in Special Issue

The Guest Editors thank all the authors, Water’s Editors, and the reviewers for their great contribution and commitment to this Special Issue. 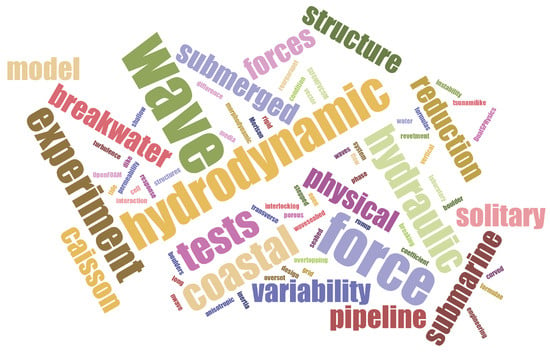 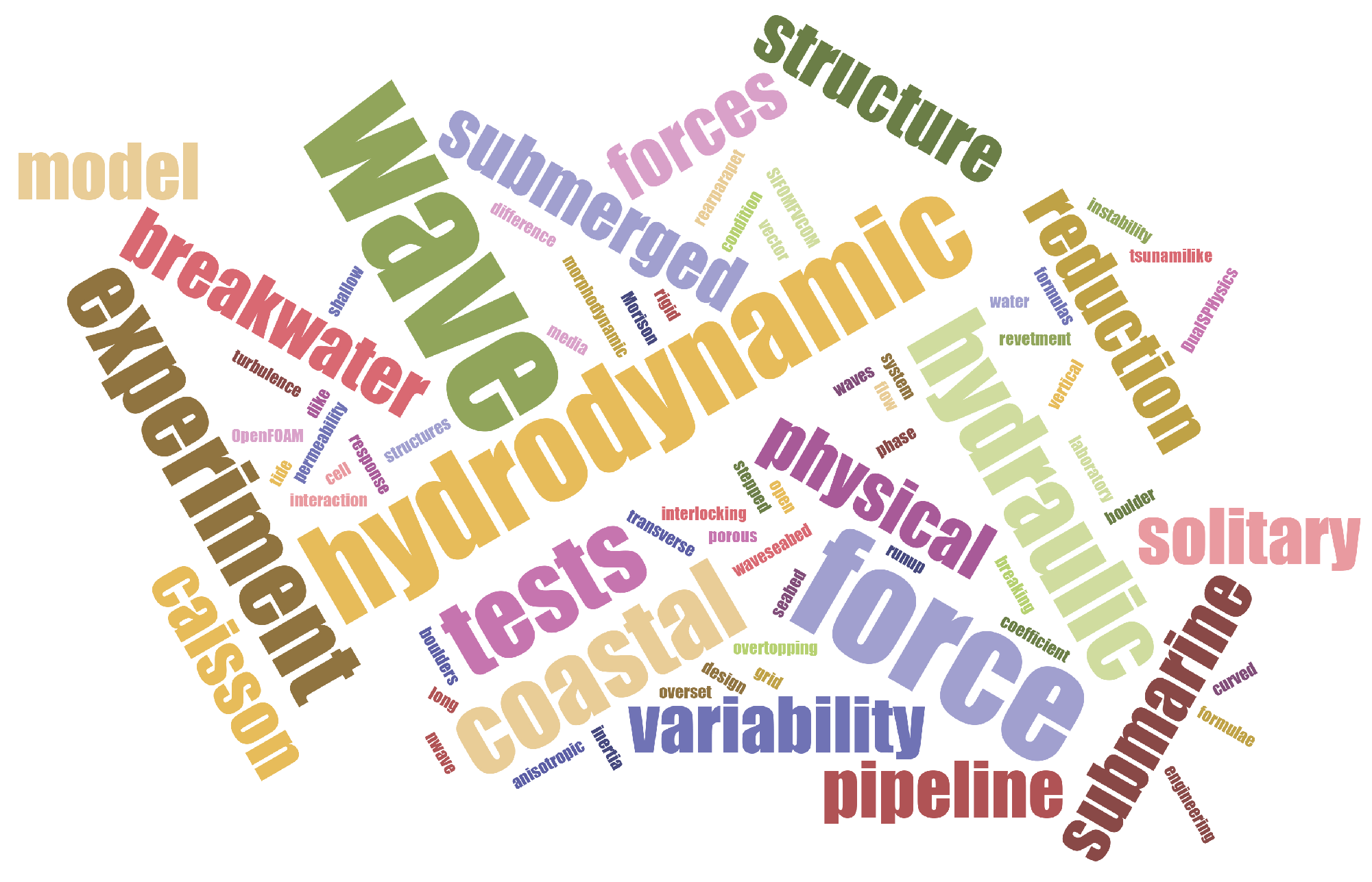