Modeling the Swelling of Hydrogels with Application to Storage of Stormwater

The process of transport and trapping of arsenic ions in porous water filters is treated as a classic mass transport problem which, at the pore scale, is modeled using the traditional convection-diffusion equation, representing the migration of species present in very small (tracer) amounts in water. The upscaling, conducted using the volume averaging method, reveals the presence of two possible forms of the macroscopic equations for predicting arsenic concentrations in the filters. One is the classic convection-dispersion equation with the total dispersion tensor as its main transport coefficient, and which is obtained from a closure formulation similar to that of the passive diffusion problem. The other equation form includes an additional transport coefficient, hitherto ignored in the literature and identified here as the adsorption-induced vector. These two coefficients in the latter form are determined from a system of two closure problems that include the effects of both the passive diffusion as well as the adsorption of arsenic by the solid phase of the filter. This theoretical effort represents the first serious effort to introduce a detailed micro–macro coupling while modeling the transport of arsenic species in water filters representing homogeneous porous media. View Full-Text
Keywords: volume averaging; closure formulation; porous media; adsorption; arsenic filtration volume averaging; closure formulation; porous media; adsorption; arsenic filtration
►▼ Show Figures 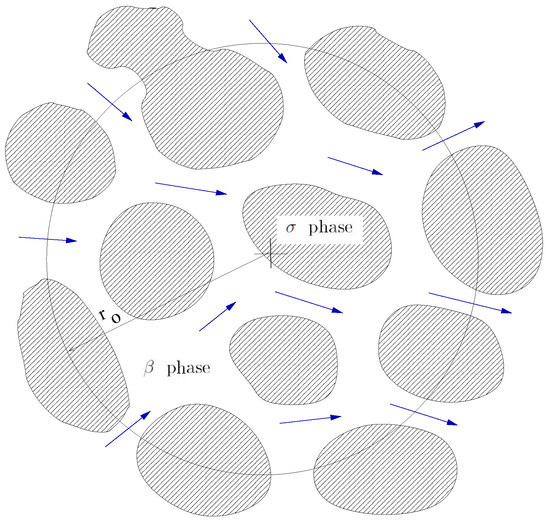