Instant Flood Risk Modelling (Inform) Tool for Co-Design of Flood Risk Management Strategies with Stakeholders in Can Tho City, Vietnam
Next Article in Special Issue 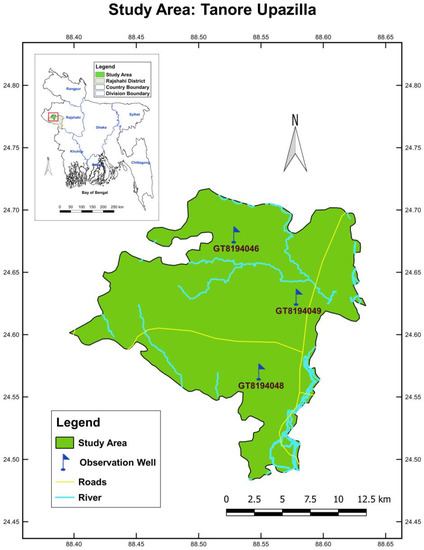