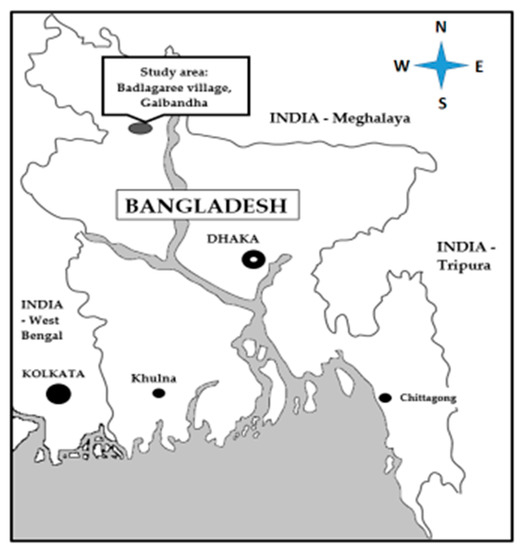 M. Anwar Hossen
Professor Hossen completed his PhD at the University of British Columbia Canada and is co-editor of Bandung: Journal of the Global South. As the Guest Editor for this journal, his call for papers on Sustainable Development for Environmental Sustainability in the Global South is a scholarly communication project in 2021. His research includes, for example, project (External Co-Investigator), Reconstruction of Shabolombee Gram [Empowered Village]: Exploring Local People’s Practices of Sustainable Development and Sustainability funded by United International University and Oxfam Bangladesh. He is a member of the International Sociological Association (ISA) and American Sociological Association (ASA). From 2018-present, he is one of the Founding Advisors of the Institute of Development Studies and sustainability (IDSS), United International University (UIU).

David Benson
Dr Benson is currently an Associate Professor at the Department of Politics, University of Exeter, Cornwall. He is also an interdisciplinary environmental social scientist and faculty member of the Environment and Sustainability Institute (ESI) at the University of Exeter, a globally leading establishment for research into sustainable development. He received his PhD in Environmental Sciences in 2007 from the University of East Anglia, UK. His interdisciplinary research, at the interface between environmental and political sciences, encompasses a range of subject areas including water, climate and energy governance. He has also conducted extensive research on EU environmental policy.

Zakia Sultana
Zakia sultana received her Master in Sociology and Social Policy (MSSP) degree from the University of Dhaka in 2018 and undergraduate degree from Bangladesh University with Sociology major in 2017. Immediately after completion her MSSP degree, she worked as a Research Assistant (RA) in 2018-2020 with Professor M. Anwar Hossen on the research project, Discourse of Community Sustainability in Climate Change Adaptation, executed in the Department of Sociology, University of Dhaka. In 2018-20, she worked at an NGO, Supro, as a research assistant. Her current research interests include climate change adaptation, gender, and women empowerment.

Md. Mizanur Rahman
Md. Mizanur Rahman is a Lecturer of Department of Environment and Development Studies, United International University (UIU), Dhaka, Bangladesh since April 2021. He received Master of Social Sciences (MSS) in 2017 with Sociology major from University of Dhaka. Prior to this teaching position, he was a research fellow in 2019-2021 at Institute of Development Studies and Sustainability at UIU. Side by side with this fellowship position, he worked as Research Associate in 2020 at Institute of Health Economics, University of Dhaka. His areas of research interests include rural development, sustainable livelihoods, climate change, and women empowerment.
Zoom | Orient | As Lines | As Sticks | As Cartoon | As Surface | Previous Scene | Next Scene
We use cookies on our website to ensure you get the best experience. Read more about our cookies here.
Accept
We have just recently launched a new version of our website. Help us to further improve by taking part in this short 5 minute survey here. here.
Never show this again