Evaluation and Quantification of the Effects of Climate and Vegetation Cover Change on Karst Water Sources: Case Studies of Two Springs in South-Western Slovenia
Previous Article in Journal

Program Outcomes of Payments for Watershed Services in Brazilian Atlantic Forest: How to Evaluate to Improve Decision-Making and the Socio-Environmental Benefits
Previous Article in Special Issue 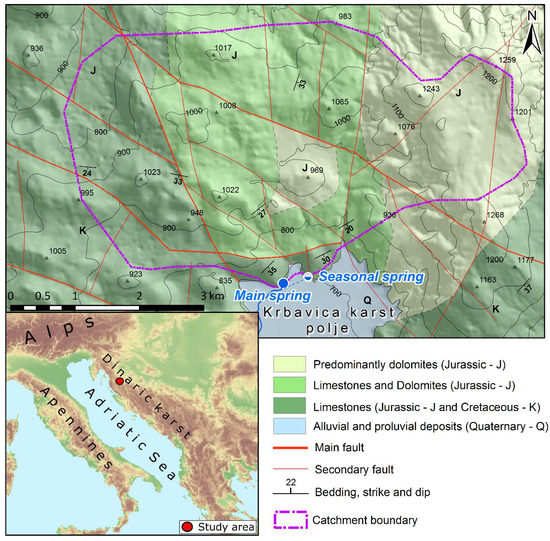