Land Use and Water Quality
Previous Article in Journal

Diffuse nitrogen (N) pollution from agriculture in groundwater and surface water is a major challenge in terms of meeting drinking water targets in many parts of Europe. A bottom-up approach involving local stakeholders may be more effective than national- or European-level approaches for addressing local drinking water issues. Common understanding of the causal relationship between agricultural pressure and water quality state, e.g., nitrate pollution among the stakeholders, is necessary to define realistic goals of drinking water protection plans and to motivate the stakeholders; however, it is often challenging to obtain. Therefore, to link agricultural pressure and water quality state, we analyzed lag times between soil surface N surplus and groundwater chemistry using a cross correlation analysis method of three case study sites with groundwater-based drinking water abstraction: Tunø and Aalborg-Drastrup in Denmark and La Voulzie in France. At these sites, various mitigation measures have been implemented since the 1980s at local to national scales, resulting in a decrease of soil surface N surplus, with long-term monitoring data also being available to reveal the water quality responses. The lag times continuously increased with an increasing distance from the N source in Tunø (from 0 to 20 years between 1.2 and 24 m below the land surface; mbls) and La Voulzie (from 8 to 24 years along downstream), while in Aalborg-Drastrup, the lag times showed a greater variability with depth—for instance, 23-year lag time at 9–17 mbls and 4-year lag time at 21–23 mbls. These spatial patterns were interpreted, finding that in Tunø and La Voulzie, matrix flow is the dominant pathway of nitrate, whereas in Aalborg-Drastrup, both matrix and fracture flows are important pathways. The lag times estimated in this study were comparable to groundwater ages measured by chlorofluorocarbons (CFCs); however, they may provide different information to the stakeholders. The lag time may indicate a wait time for detecting the effects of an implemented protection plan while groundwater age, which is the mean residence time of a water body that is a mixture of significantly different ages, may be useful for planning the time scale of water protection programs. We conclude that the lag time may be a useful indicator to reveal the hydrogeological links between the agricultural pressure and water quality state, which is fundamental for a successful implementation of drinking water protection plans. View Full-Text
Keywords: lag times; link indicator; nitrate; agriculture; drinking water; DPLSIR framework lag times; link indicator; nitrate; agriculture; drinking water; DPLSIR framework
►▼ Show Figures 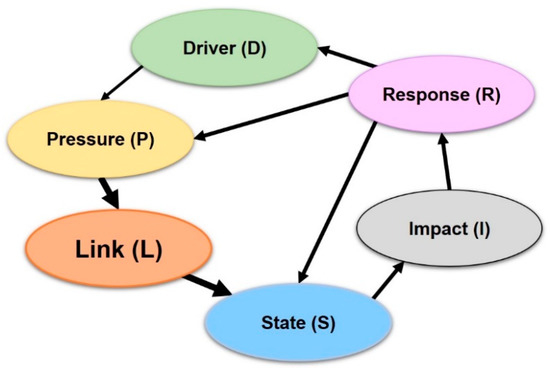