Towards the Removal of Antibiotics Detected in Wastewaters in the POCTEFA Territory: Occurrence and TiO2 Photocatalytic Pilot-Scale Plant Performance
Previous Article in Journal

Analysis of Streamflow Variability and Trends in the Meta River, Colombia
Previous Article in Special Issue

Effects of Consecutive Extreme Weather Events on a Temperate Dystrophic Lake: A Detailed Insight into Physical, Chemical and Biological Responses 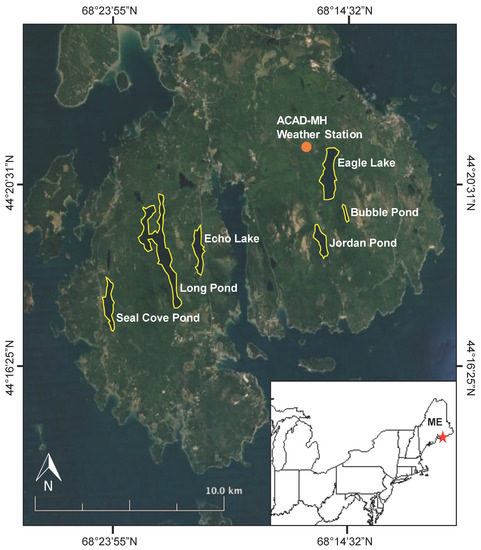 Warner, K.A.; Fowler, R.A.; Saros, J.E. Differences in the Effects of Storms on Dissolved Organic Carbon (DOC) in Boreal Lakes during an Early Summer Storm and an Autumn Storm. Water 2020, 12, 1452.


Warner KA, Fowler RA, Saros JE. Differences in the Effects of Storms on Dissolved Organic Carbon (DOC) in Boreal Lakes during an Early Summer Storm and an Autumn Storm. Water. 2020; 12(5):1452.