Fuzzy-Probabilistic Model for a Risk Assessment of Groundwater Contamination: Application to an Urban Zone in the City of Belém, Pará, Brazil
Previous Article in Journal

The Effects of Limiting Restoration Treatments in a Shallow Urban Lake

Spatial and Temporal Dynamics of Water Hyacinth and Its Linkage with Lake-Level Fluctuation: Lake Tana, a Sub-Humid Region of the Ethiopian Highlands 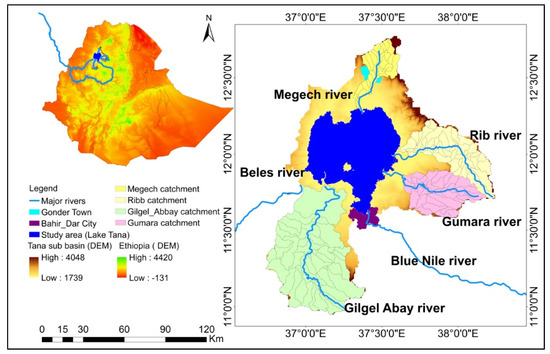