New Approaches to Monitor Inequalities in Access to Water and Sanitation: The SDGs in Latin America and the Caribbean
Previous Article in Journal

Regarding Groundwater and Drinking Water Access through A Human Rights Lens: Self-Supply as A Norm

Although the Human Right to Water and Sanitation (HRtWS) has been recognised by the United Nations and several countries have reformed their constitutions and/or national legislation to reflect this decision, several others, namely developed countries, have not reacted domestically to this recognition. The argument usually lies with the high level of institutionalisation of economic, social and cultural rights in these countries. However, reports of water disconnections due to payment default, especially in times of economic crisis and austerity policies, raise the issue of what does the implementation of the HRtW imply in countries where physical accessibility is almost fully guaranteed. The discussion seems to then focus on issues of affordability. This article focuses solely on the dynamics of implementing the Human Right to Water, because once the physical accessibility to sanitation is guaranteed, even if the service is deemed unaffordable and payment default ensues, disconnection of sewage collection per se does not occur. This does not imply that there are no issues associated with sanitation services in Portugal, but that those issues are of a different nature and beyond the scope of this article. Portugal does not have an explicit recognition of the HRtWS in its legal framework, but voted in its favor in the United Nations General Assembly and it is also a party to the International Covenant on Economic, Social and Cultural Rights. Thus, in Portugal, a country with 96% of the population connected to drinking water services, the HRtW is considered a non-issue. The article, however, argues that the HRtW in Portugal is not fully implemented and that issues of affordability hinder its respect, protection and fulfillment. The discussion builds on research conducted after the economic crisis period (2010–2014), since during those challenging years, the country faced a high number of households being deprived of access to water due to payment default. The dynamics of this period show that the core issue underlying the recognition of a HRtW still remains in Portugal. View Full-Text
Keywords: Human Right to Water; affordability; disconnections; social tariffs; Portugal Human Right to Water; affordability; disconnections; social tariffs; Portugal
►▼ Show Figures 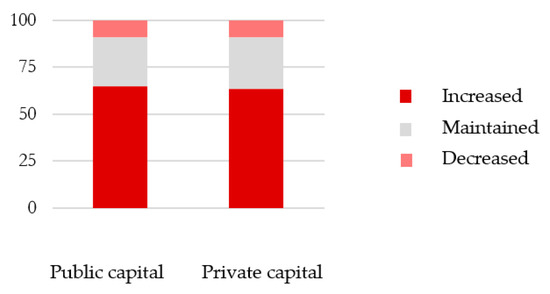