Water Allocation Using the Bankruptcy Model: A Case Study of the Missouri River 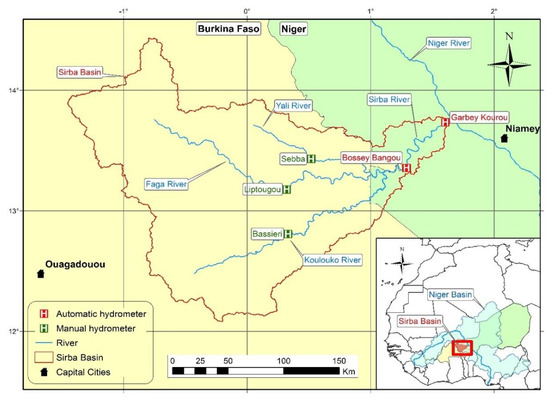