Event-Based Time Distribution Patterns, Return Levels, and Their Trends of Extreme Precipitation across Indus Basin
Next Article in Special Issue

Tracy A. Diver
1 and

Streamflow intermittency can reshape fish assemblages and present challenges to recovery of imperiled species. During streamflow intermittency, fish can be subjected to a variety of stressors, including exposure to crowding, high water temperatures, and low dissolved oxygen, resulting in sublethal effects or mortality. Rescue of fishes is often used as a conservation tool to mitigate the negative impacts of streamflow intermittency. The effectiveness of such actions is rarely evaluated. Here, we use multi-year water quality data collected from isolated pools during rescue of Rio Grande silvery minnow Hybognathus amarus, an endangered minnow. We examined seasonal and diel water quality patterns to determine if fishes are exposed to sublethal and critical water temperatures or dissolved oxygen concentrations during streamflow intermittency. Further, we determined survival of rescued Rio Grande silvery minnow for 3–5 weeks post-rescue. We found that isolated pool temperatures were much warmer (>40 °C in some pools) compared to upstream perennial flows, and had larger diel fluctuations, >10 °C compared to ~5 °C, and many pools had critically low dissolved oxygen concentrations. Survival of fish rescued from isolated pools during warmer months was <10%. Reactive conservation actions such as fish rescue are often costly, and in the case of Rio Grande silvery minnow, likely ineffective. Effective conservation of fishes threatened by streamflow intermittency should focus on restoring natural flow regimes that restore the natural processes under which fishes evolved.
Keywords: thermal stress; salvage; climate change; drought; hypoxia thermal stress; salvage; climate change; drought; hypoxia

This research and APC was funded by the U.S. Bureau of Reclamation and U.S. Army Corps of Engineers.

We are grateful to W. Jason Remshardt, Tristan Austring, Judith Barkstedt, Matthew Nolan, Kjetil Henderson, and Rebecca Cook for their assistance with field efforts and data collection. We thank Nick Whiterod, Martinique Chavez, and two anonymous reviewers for providing constructive reviews that improved this manuscript. All fish were handled under U.S. Fish and Wildlife Service permit TE-676811-11 and New Mexico Game and Fish Department permit 1776. The views presented here reflect those of the authors and do not necessarily reflect the views of the U.S. Fish and Wildlife Service or the U.S. Army Corps of Engineers. 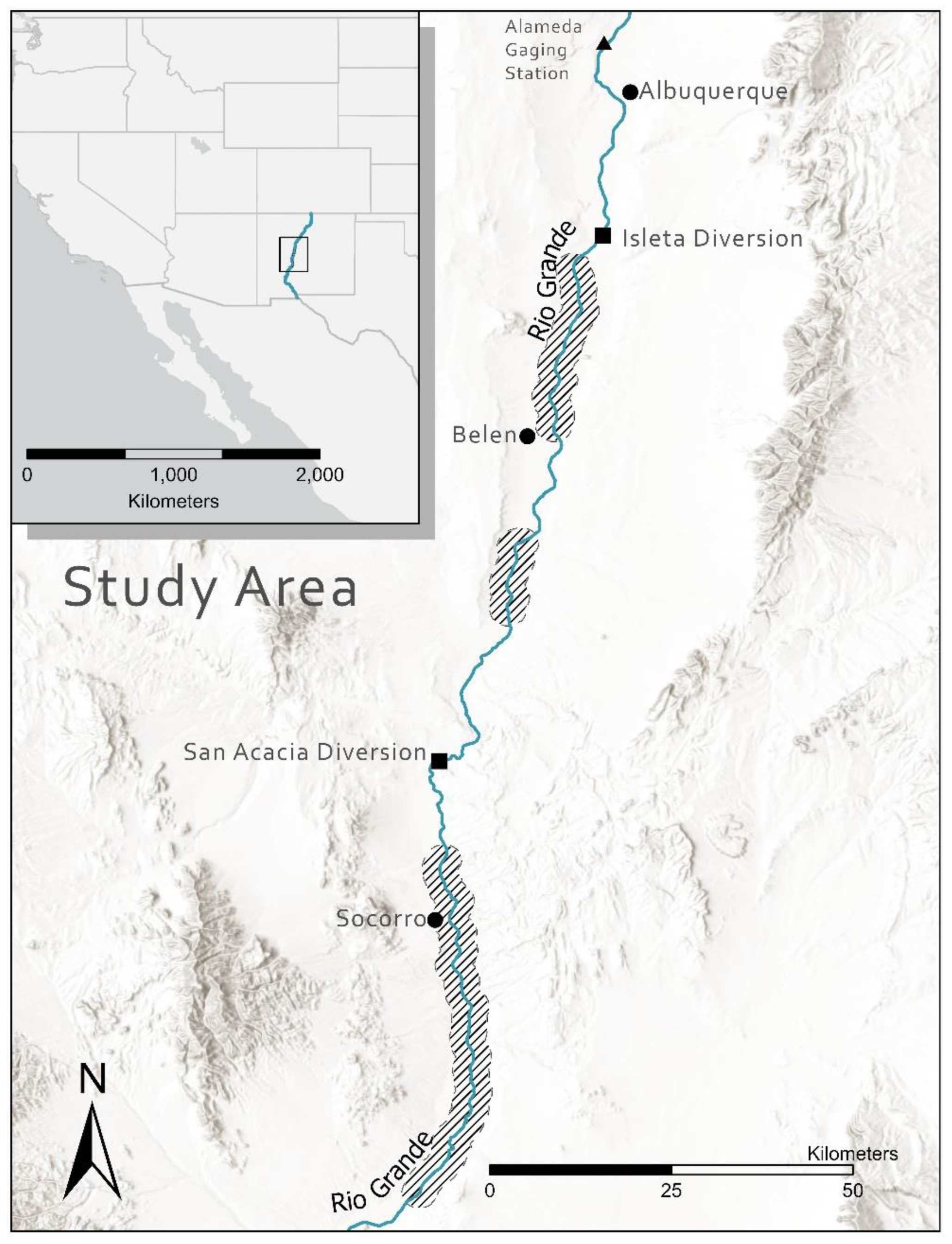 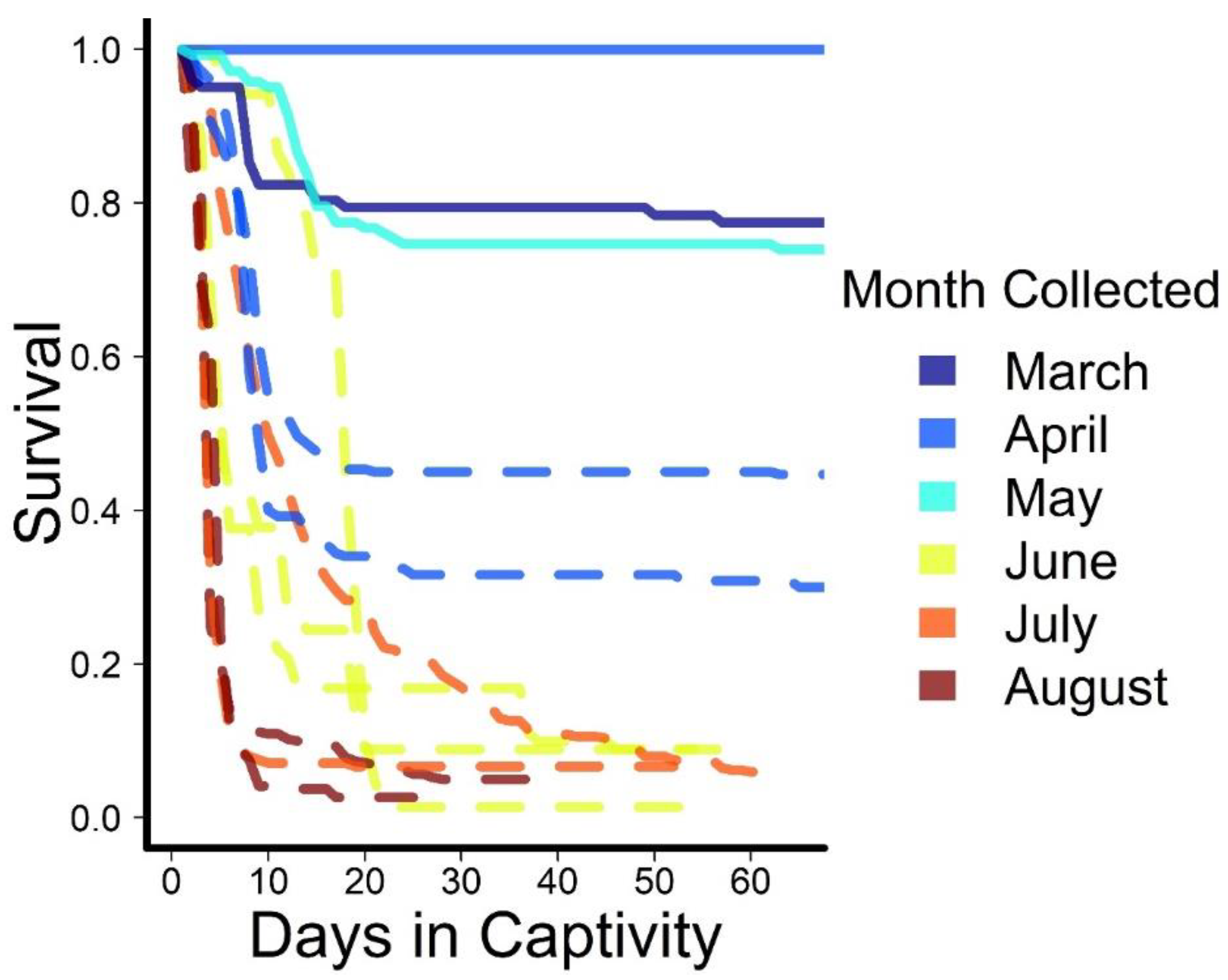