Spatial and Temporal Patterns of Rainfall Erosivity in the Tibetan Plateau 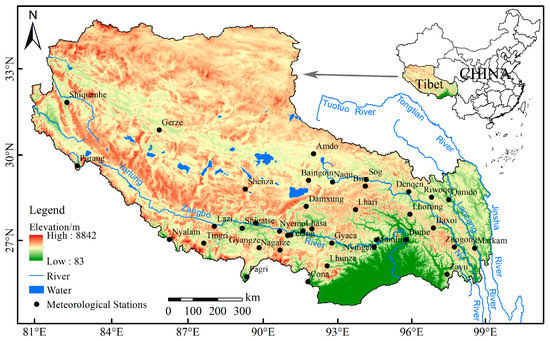