The Groundwater Demand for Industrial Uses in Areas with Access to Drinking Publicly-Supplied Water: A Microdata Analysis
Previous Article in Journal

Building a System Dynamics Model to Support Water Management: A Case Study of the Semiarid Region in the Brazilian Northeast 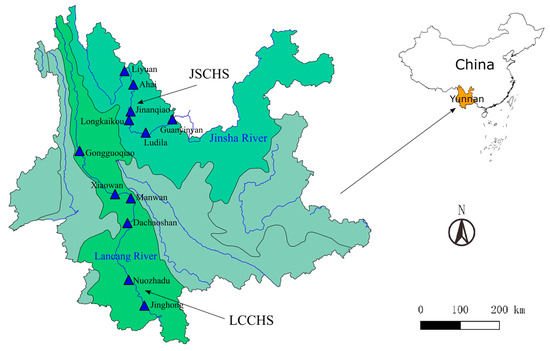