Modeling Study on the Hydrodynamic Environmental Impact Caused by the Sea for Regional Construction near the Yanwo Island in Zhoushan, China
Next Article in Special Issue

Social Learning in Multilevel Flood Risk Governance: Lessons from the Dutch Room for the River Program
Previous Article in Journal

Effects of Ecological Water Conveyance on the Hydrochemistry of a Terminal Lake in an Inland River: A Case Study of Qingtu Lake in the Shiyang River Basin
Previous Article in Special Issue

Pluvial Flooding in Utrecht: On Its Way to a Flood-Proof City 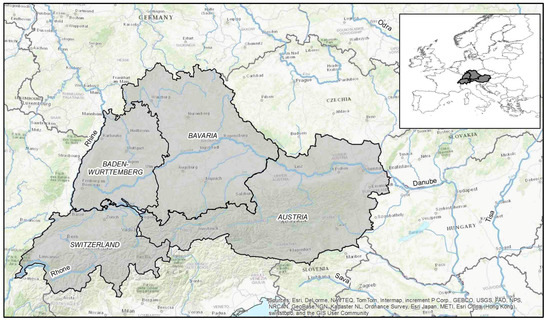