Do Guen Yoo
4 and

H.M.L., D.J., and D.G.Y. carried out the survey of previous studies. H.M.L. wrote the manuscript. H.M.L. and A.S. conducted all simulations. H.M.L. and J.H.K. conceived the original idea of the proposed method. 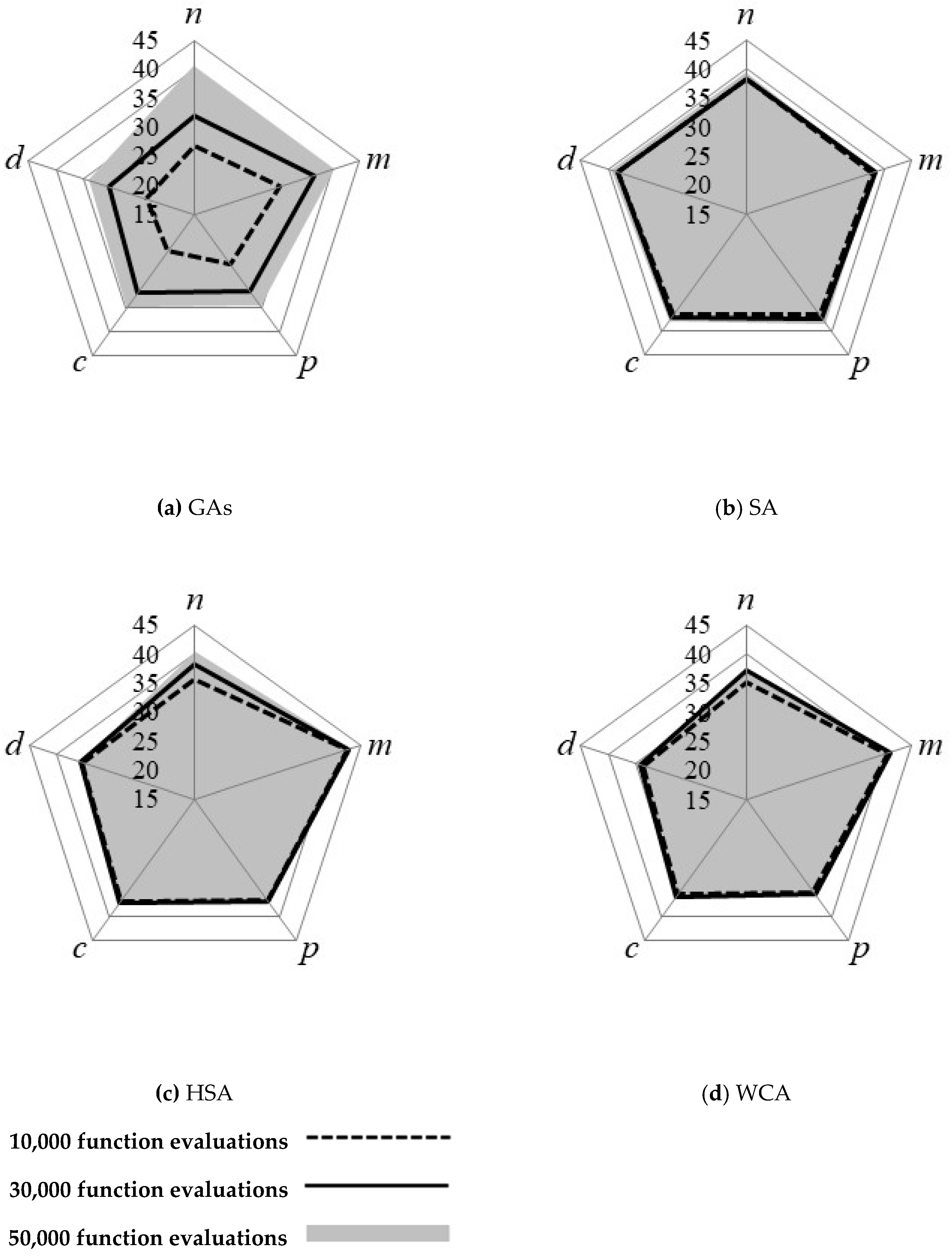 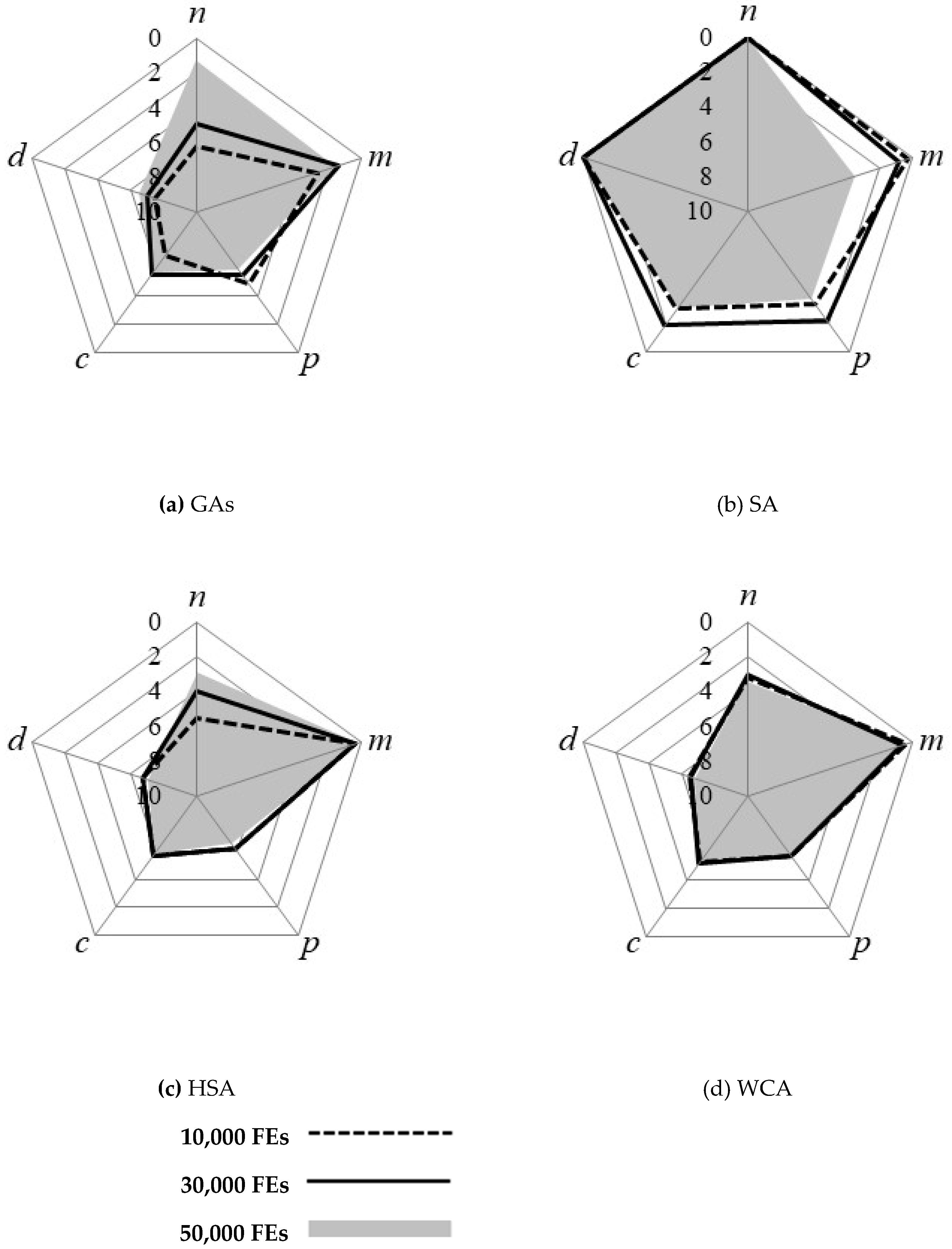