The Use of Algae and Fungi for Removal of Pharmaceuticals by Bioremediation and Biosorption Processes: A Review

Hydrodynamic Features of an Undular Bore Traveling on a 1:20 Sloping Beach 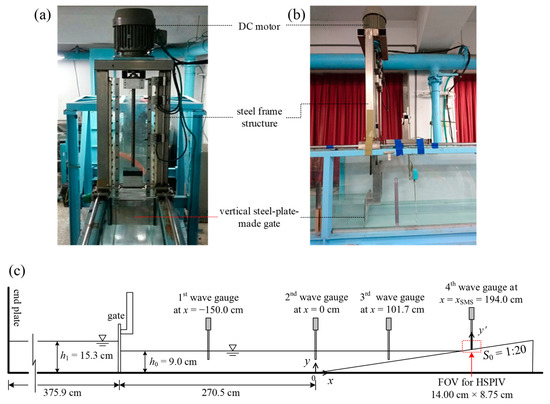