“We Don’t Drink the Water Here”: The Reproduction of Undrinkable Water for First Nations in Canada
Previous Article in Special Issue 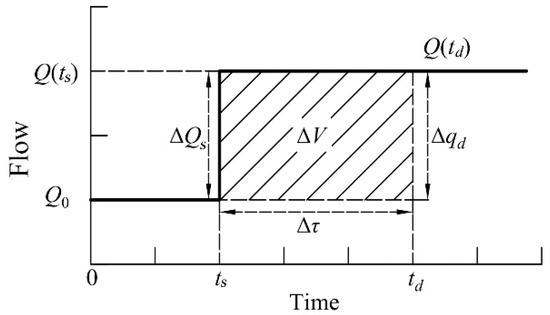