Why Do We Need to Document and Conserve Foundation Species in Freshwater Wetlands? 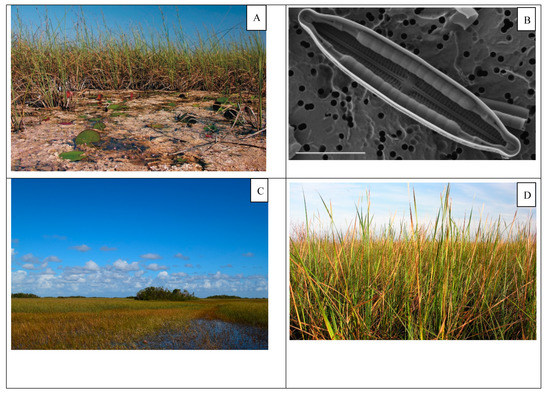