Effect of Particle Size and Shape on Separation in a Hydrocyclone

Three-Dimensional Turbulence Numerical Simulation of Flow in a Stepped Dropshaft 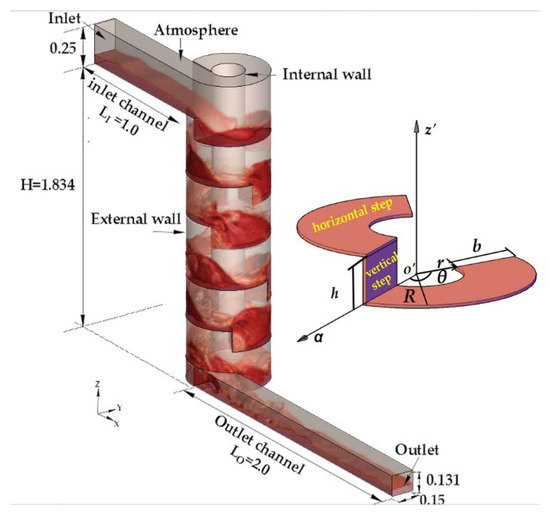