The Water Governance Reform Framework: Overview and Applications to Australia, Mexico, Tanzania, U.S.A and Vietnam
Next Article in Special Issue 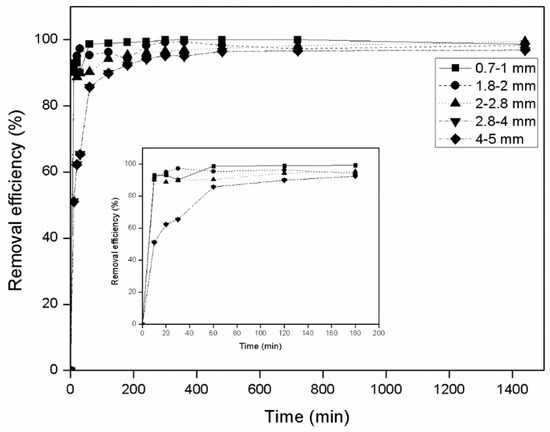