Temperature and Circulation Dynamics in a Small and Shallow Lake: Effects of Weak Stratification and Littoral Submerged Macrophytes
Previous Article in Special Issue

Riverbank Filtration for the Water Supply on the Nakdong River, South Korea 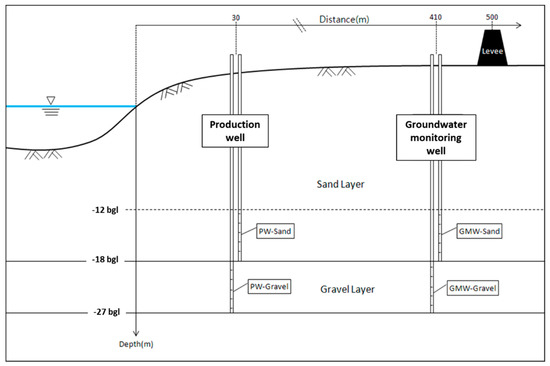