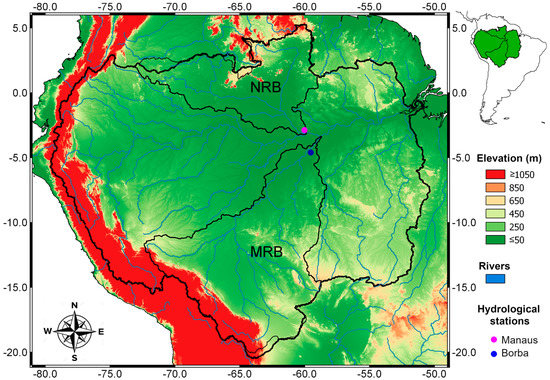 
Sorí R, Marengo JA, Nieto R, Drumond A, Gimeno L. The Atmospheric Branch of the Hydrological Cycle over the Negro and Madeira River Basins in the Amazon Region. Water. 2018; 10(6):738.


Sorí, Rogert; Marengo, José A.; Nieto, Raquel; Drumond, Anita; Gimeno, Luis. 2018. "The Atmospheric Branch of the Hydrological Cycle over the Negro and Madeira River Basins in the Amazon Region." Water 10, no. 6: 738.