:
Multiple criteria decision analysis (MCDA) methods have shown advantages in supporting decision-making with problems that confront conflicting objectives. However, current applications to complex environmental problems featuring the dynamic social sphere, particularly problems involving cultural heritage and nature, have yet to substantially reflect this. The dynamic social sphere reflects the demand for scenario forecasting in decision-making support. This knowledge gap has not been addressed sufficiently in MCDA research. A participatory MCDA method is hence proposed as a merger with Contingent Valuation Method (CVM) as the scenario forecasting. The MCDA is then carried out to tackle a complex environmental problem caused by traditional food production in a historic town, Daxi in Taiwan. The result reveals a remarkable willingness to support this issue of a historically significant industry causing detriment to environment (with WTP estimate of 128,700,000 USD from the public) and suggests a plan that applies multiple policy instruments rather than following a potentially adverse polluter-pays principle. This manifests the authors’ argument that recognition of heritage significance has dramatically affected selection of policy instruments and provides a critical recommendation to the local government which has struggled to find solutions. The proposed MCDA also highlights its participatory aspect for addressing issues involving cultural heritage, supported by several key steps, in particular the intervention-impact value tree building, the scenario forecasting and the sensitivity analysis.
Keywords:
payment card method; policy instruments; polluter pays principle; resilience; scenario forecasting; stated preference technique; sustainability

Existing literature concerning MCDA is still scarce in considering how it can be enhanced by drawing on methods and practice from other disciplines. Whilst the results of the research provide insight into the integration of scenario forecasting (i.e., CVM) and MCDA, the primary objective of this paper is to provide a practical recommendation for tackling the complex environmental problem of Daxi, where a cultural heritage and the natural environment, both of which are considered worth protection (with WTP estimate of 128,700,000 USD from the public), are at odds with each other. The preferred plan applies multiple policy instruments—regulatory instrument used to ban polluting discharge, economic instrument utilised to subsidise the legalisation of the polluters—and still follows polluter-pays principle regarding the treatment costs. The finding is that the recognition of the cultural heritage of Daxi indeed affects the selection of policy instruments, shifting from an absolute polluter-pays principle to a softer status mixed with the government-pays basis. The estimation towards the changes in sales and market caused by policy implementation also shows the demand for and advantage of scenario forecasting in MCDA and decision-making support in the future. Also, importantly, the proposed MCDA highlights its participatory feature supported by key steps, in particular the intervention prospective, the scenario forecasting and the sensitivity analysis. The method of employing WTP to obtain the relationship between sales and price does require room to improve, yet the attempt may be of value in stimulating more discussion on wider application of CVM. In addition, notwithstanding the analysis can be a reference for local government with regards to the solution of this complex environmental problem, a new WTP survey officially conducted by the government with more responses (e.g., lower confidence interval) and better representativeness (e.g., the distribution of respondents) of questionnaire is recommended. A more thoroughly informed survey, with more government instruments supported as well as a better statistic assessment, can considerably benefit the performance of policy decision-making, particularly involving resource allocation and social justice.

This work was supported by the Institutional Links grant [332430681] under the Newton-Mosharafa Fund. The grant is funded by the UK Department of Business, Energy and Industrial Strategy (BEIS) and Egypt Science and Technology Development Fund (STDF) and delivered by the British Council. For further information, please visit www.newtonfund.ac.uk.

Sincere gratitude to MWH Taiwan branch (in particular Jacky Tung) for the support with the data of the water sampling; the authors are also grateful to all the respondents of the survey for their helpful contributions. 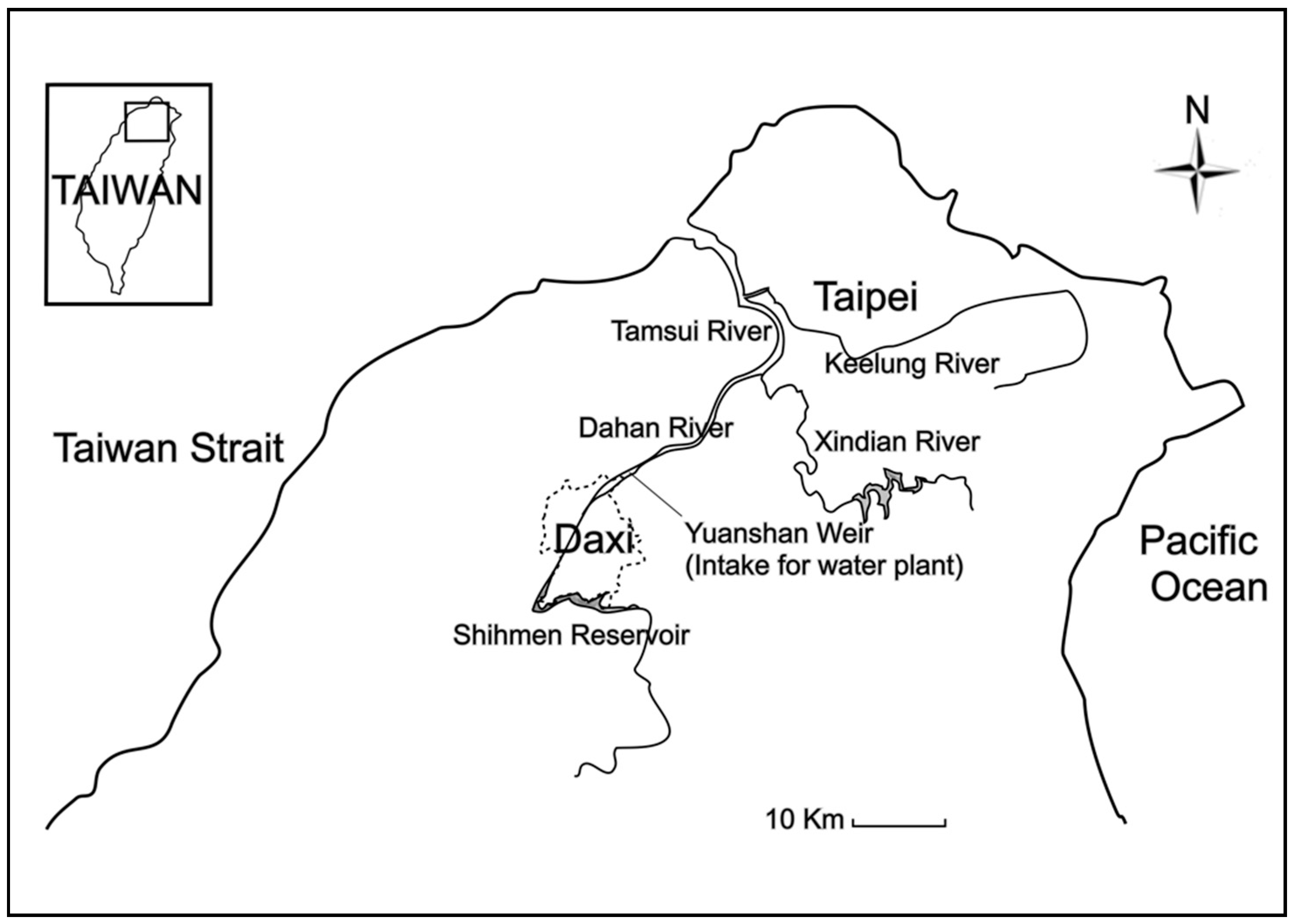 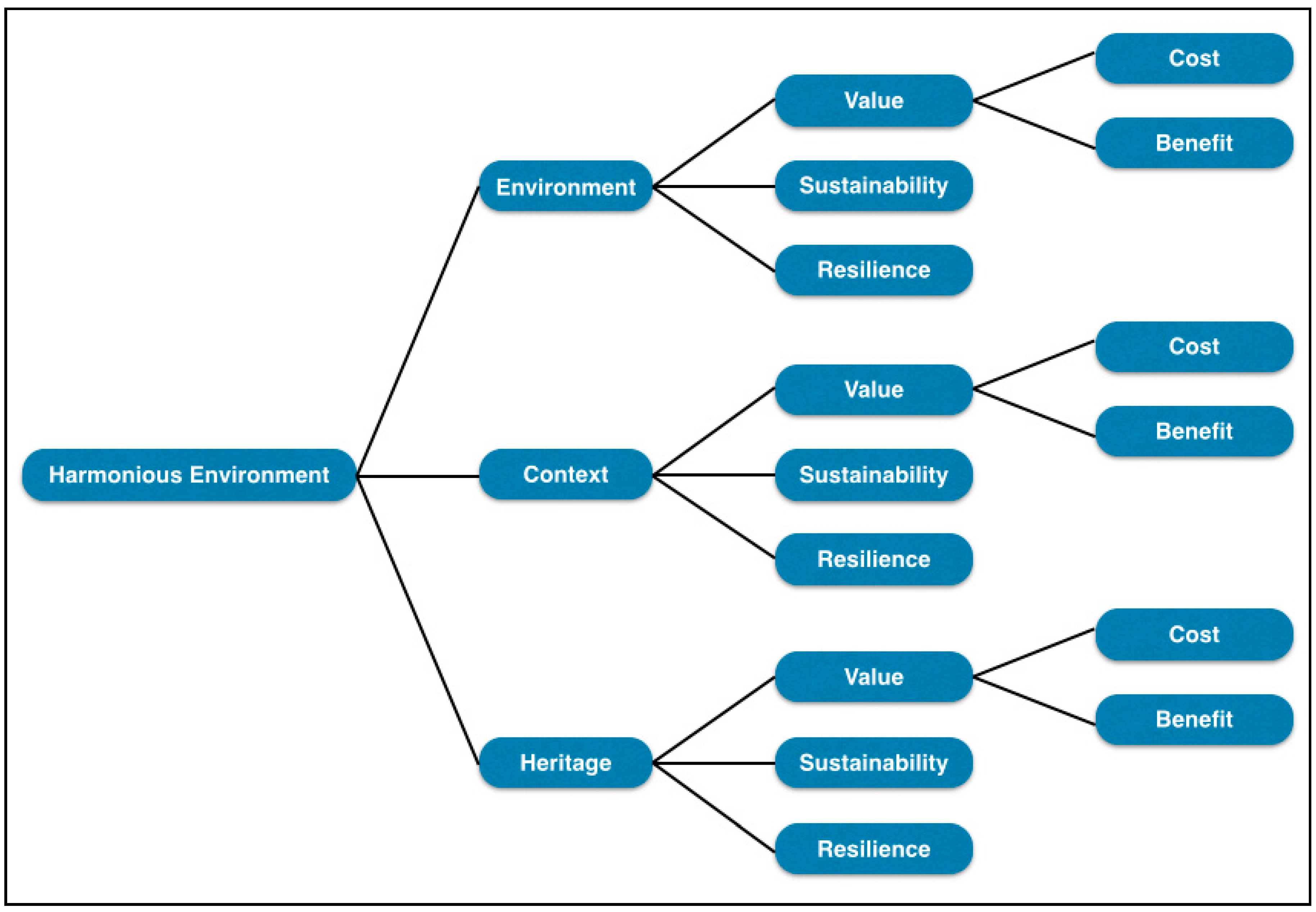 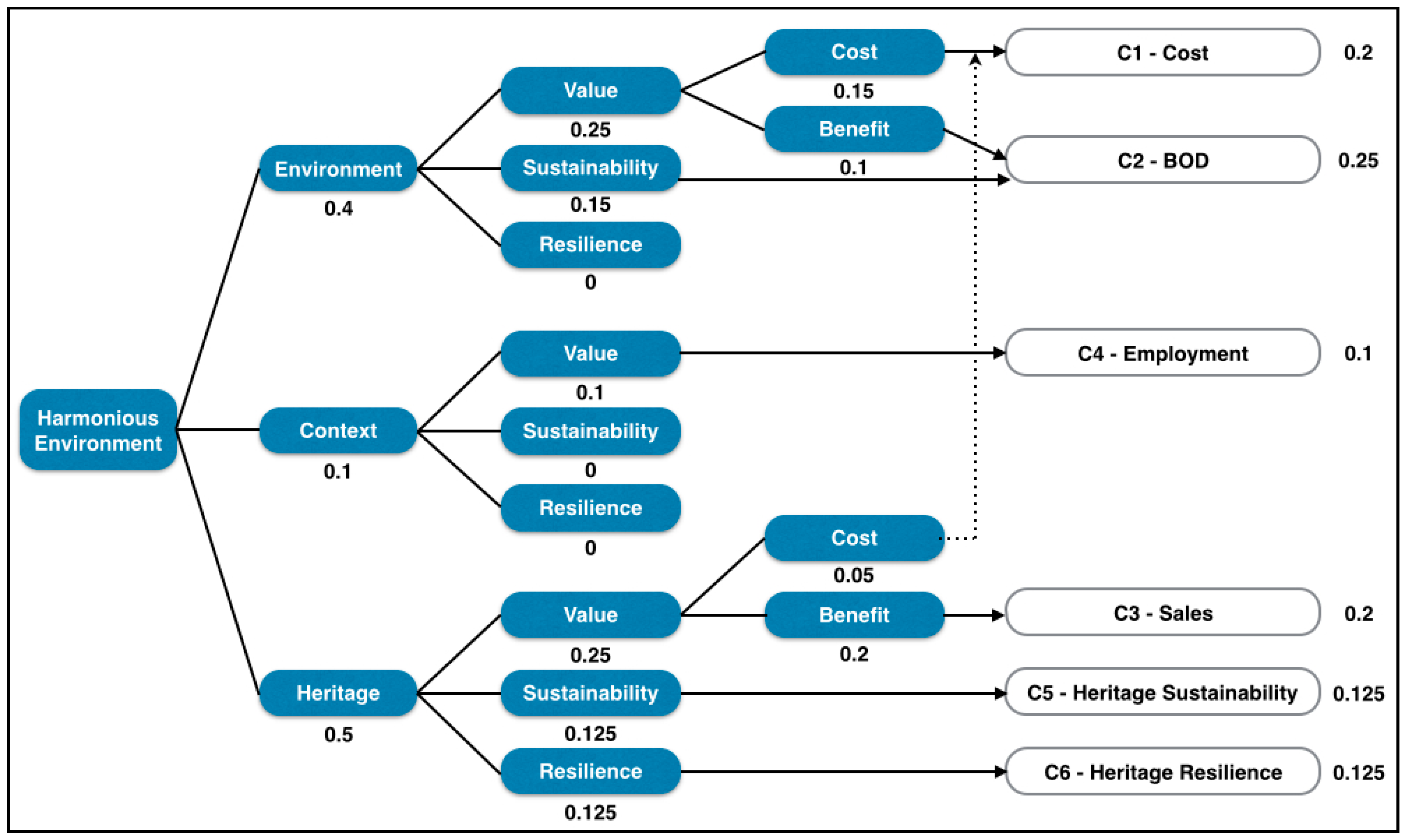 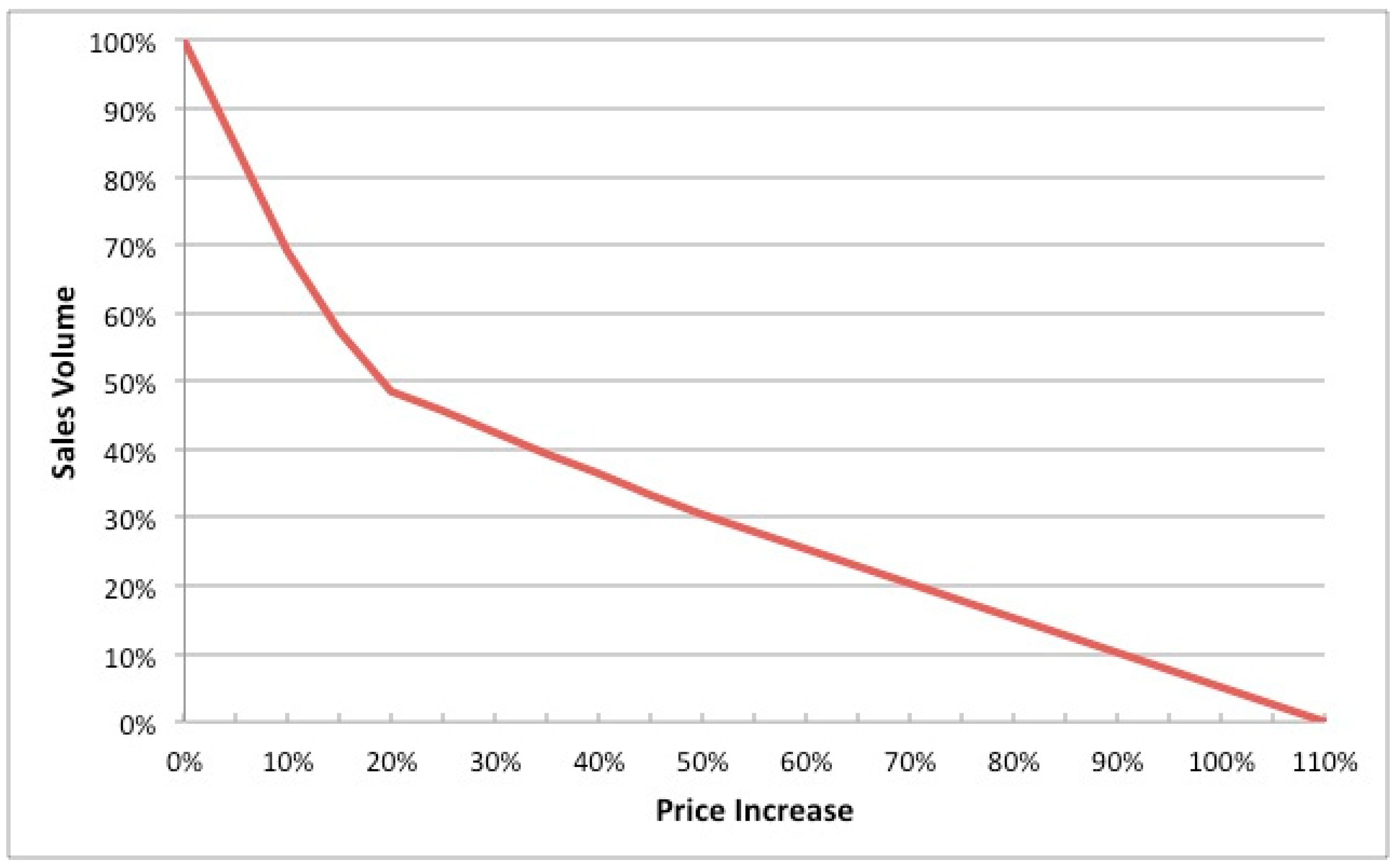 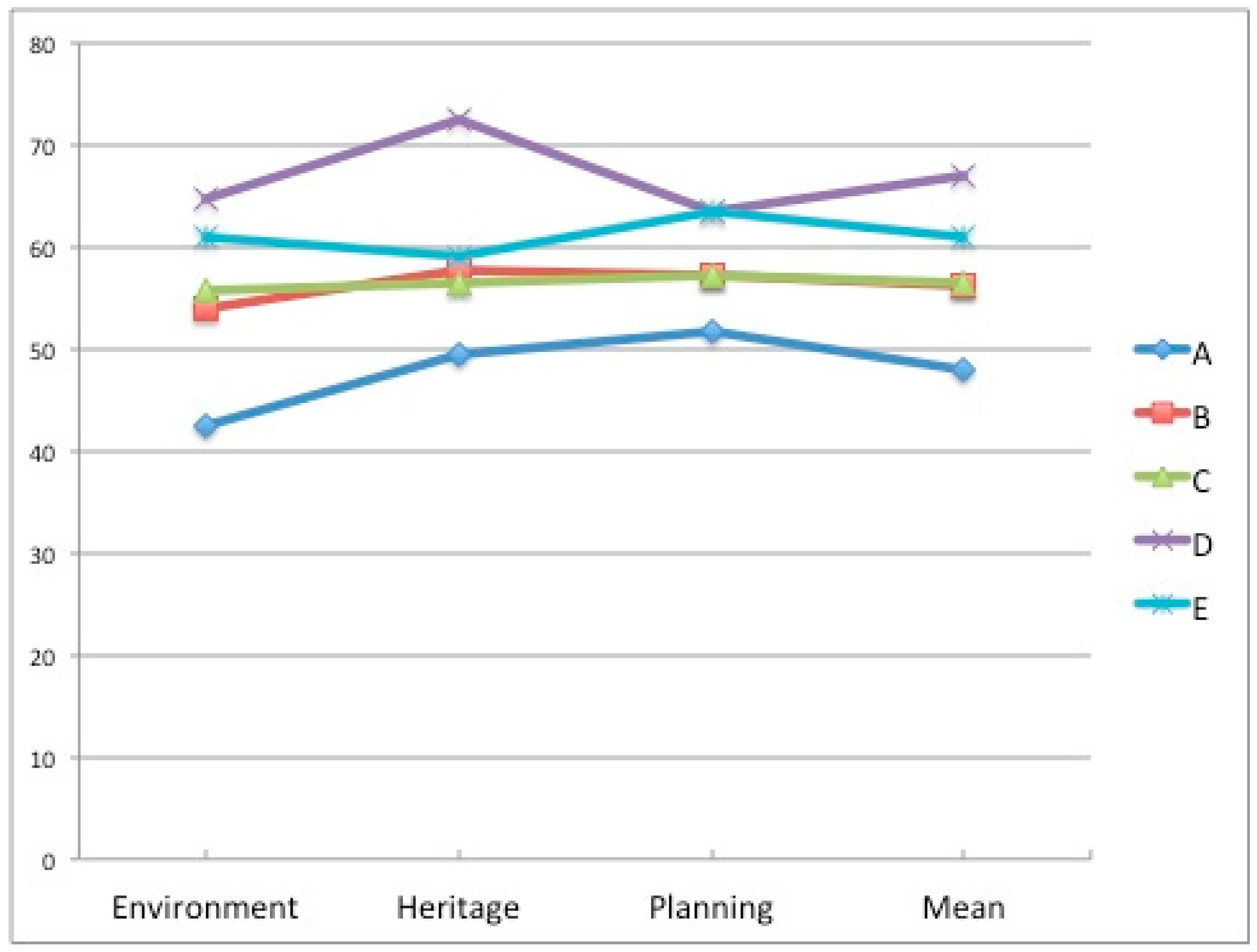 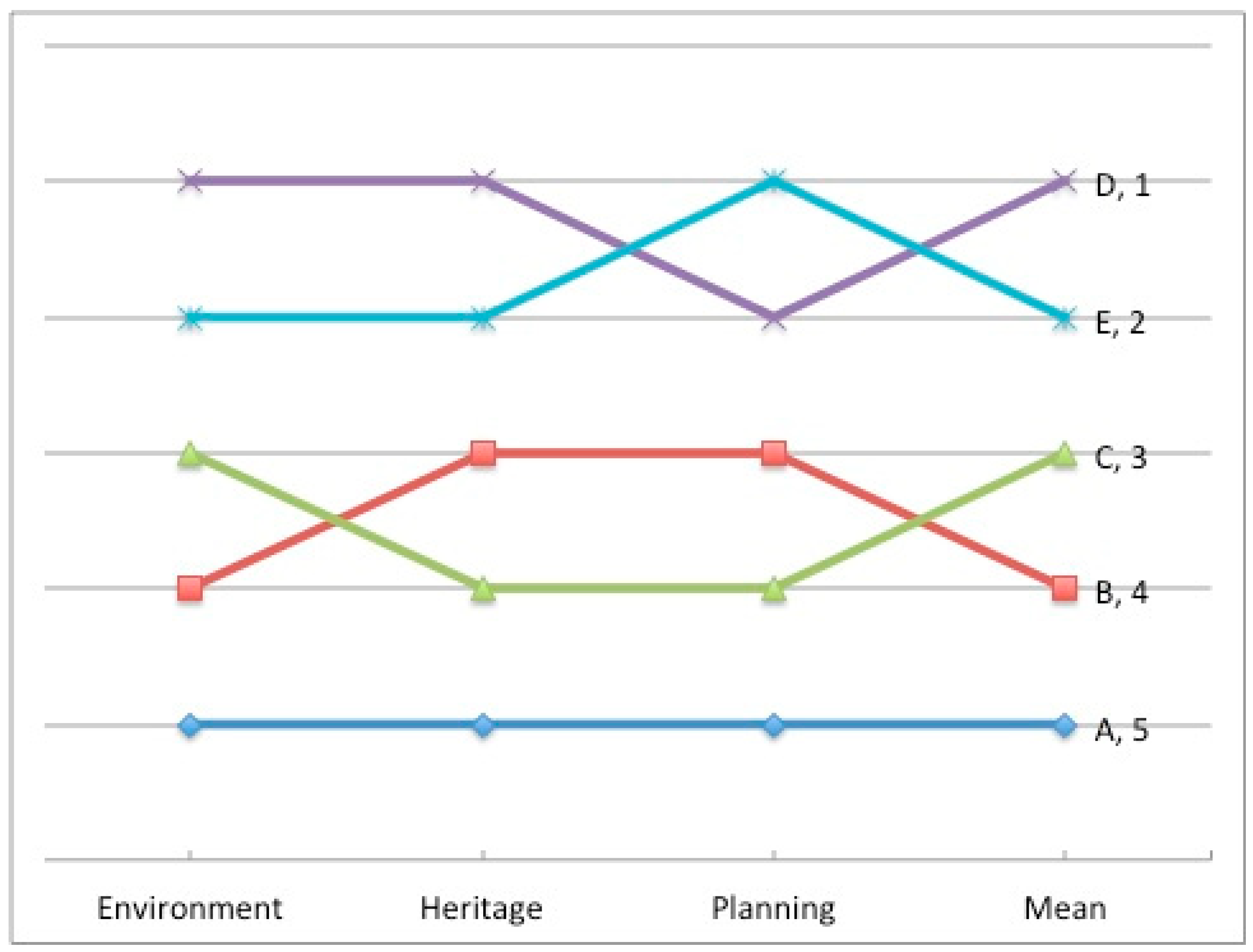 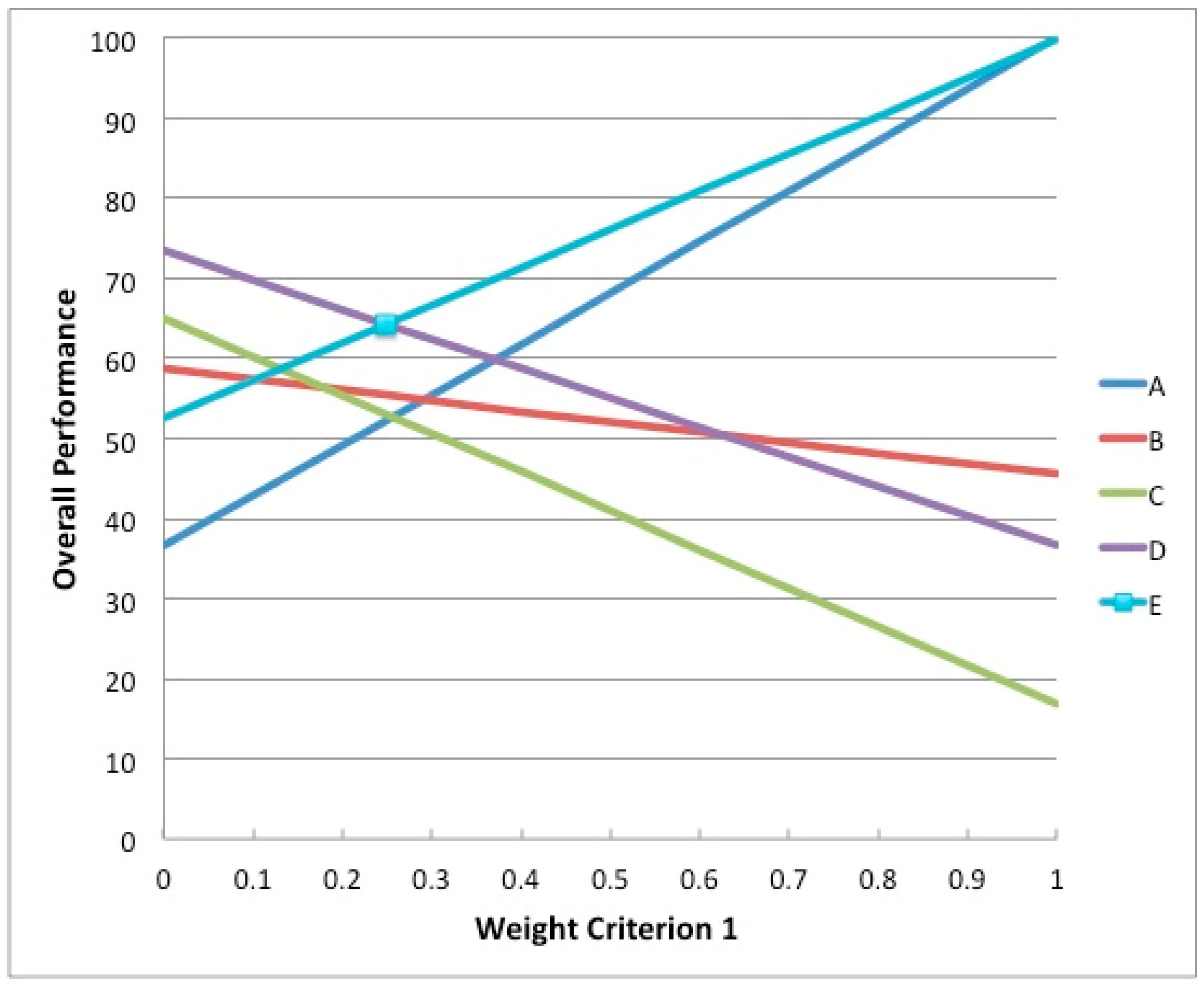 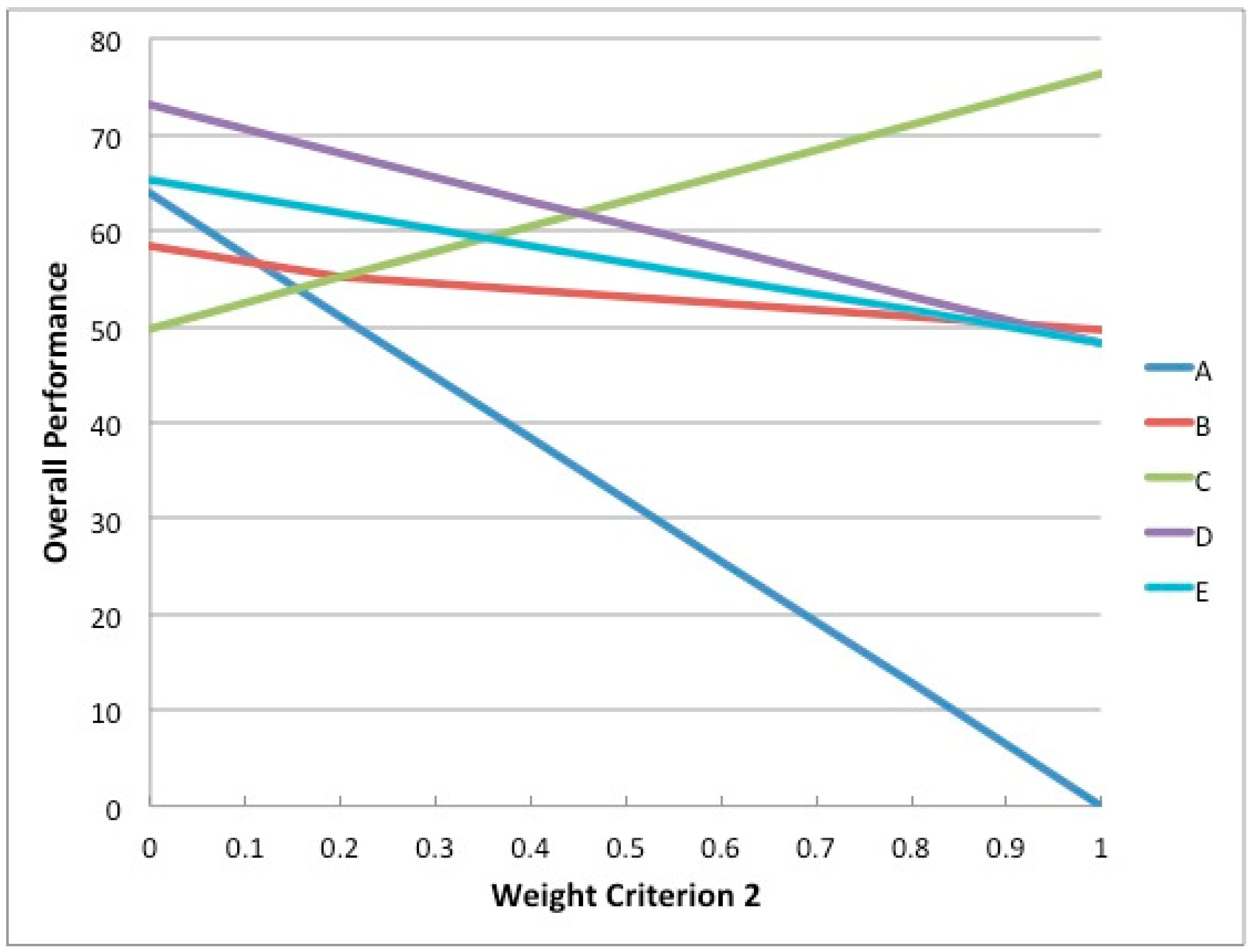