On the Increasing Importance of Air-Sea Exchanges in a Thawing Arctic: A Review 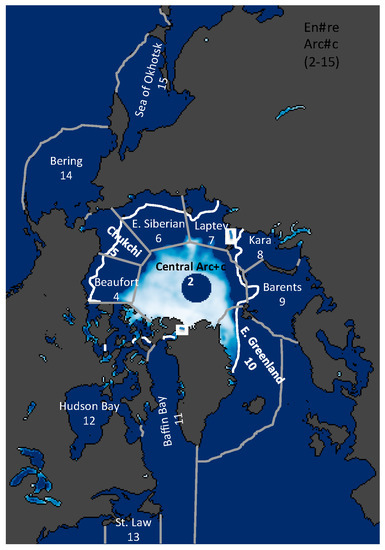