:
This paper presents a theoretical study of the disturbed isobaric surface shape in the geostrophic state of the atmosphere. It has been shown that, depending on the overheat sign at the equator, the isobaric surface has the shape of an oblate or prolate geoid. If the geostrophic wind velocity is nonzero at the poles, the local pressure extrema (minima for oblate geoid and maxima for prolate geoid) appear at the poles in the geostrophic state. This result correlates with the well-known polar vortex phenomenon and possibly can refine our understanding and interpretation of the phenomenon. In other words, the existence of polar minima and maxima of the pressure field can be the peculiarity of the geostrophic state of the atmosphere. It has been found that air must be colder than the surrounding atmosphere for initiation of the zonal eastward transport. For warm air mass, only easterly winds will be observed.
Keywords:
geostrophic wind; disturbed isobaric surface; polar vortex; geoid; atmosphere static state equation

3. Shape of the Disturbed Isobaric Surface

Thus, in the present work, it has been found that for the wind velocity projection onto the parallel, two equivalent expressions exist: the first demonstrates the velocity dependence on the pressure gradient along the parallel; and the second demonstrates the velocity dependence on the vertical pressure gradient. This result is obtained owing to the use of Equation (13), which has been traditionally neglected. When , for the existence of the zonal eastward transport of warm air, the vertical pressure disturbance gradient must be positive and greater than a certain value. Otherwise, for the warm air mass, only an east wind can be detected and the cold air mass will move in the eastward direction.
It has been demonstrated that the following alternative isobaric surface geometries are possible in the geostrophic state. The isobaric surface has a shape of an oblate or prolate geoid and the pressure at the pole is correspondingly lower or higher than the pressure in the static state. The geostrophic wind velocity, divergence and vorticity are equal to zero in these two cases. The prolate geoidal shape of the isobaric surface corresponds to the positive value of the overheating at the equator; and the oblate geoidal shape corresponds to the negative value of the overheating at the equator. The pressure minimum and maximum can occur at the poles in the mentioned cases of the oblate and prolate geoid. In such instances, the geostrophic wind velocity is nonzero at the poles. It follows from here that the polar vortexes can be a special feature of the geostrophic state of the atmosphere. However, the problem of mathematical definition of the exact shape of disturbed isobaric surface in the geostrophic state remains open. There is no doubt that, in addition to the geostrophic nature, various geophysical factors can influence the polar vortex formation process and complicate the resulting picture of the phenomenon.

This work was partially supported by the Ministry of Education and Science of the Russian Federation in the framework of the base part of the governmental ordering for scientific research works (order No. 2014/216, project 653). 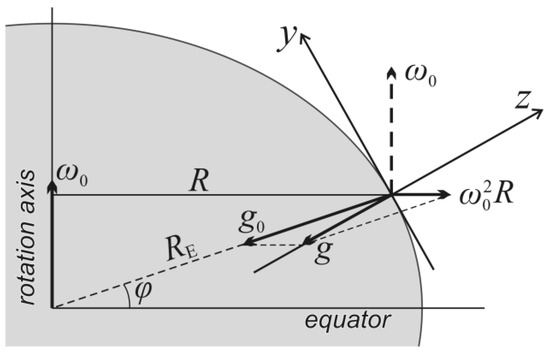 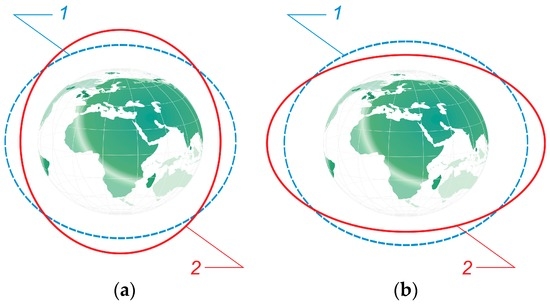 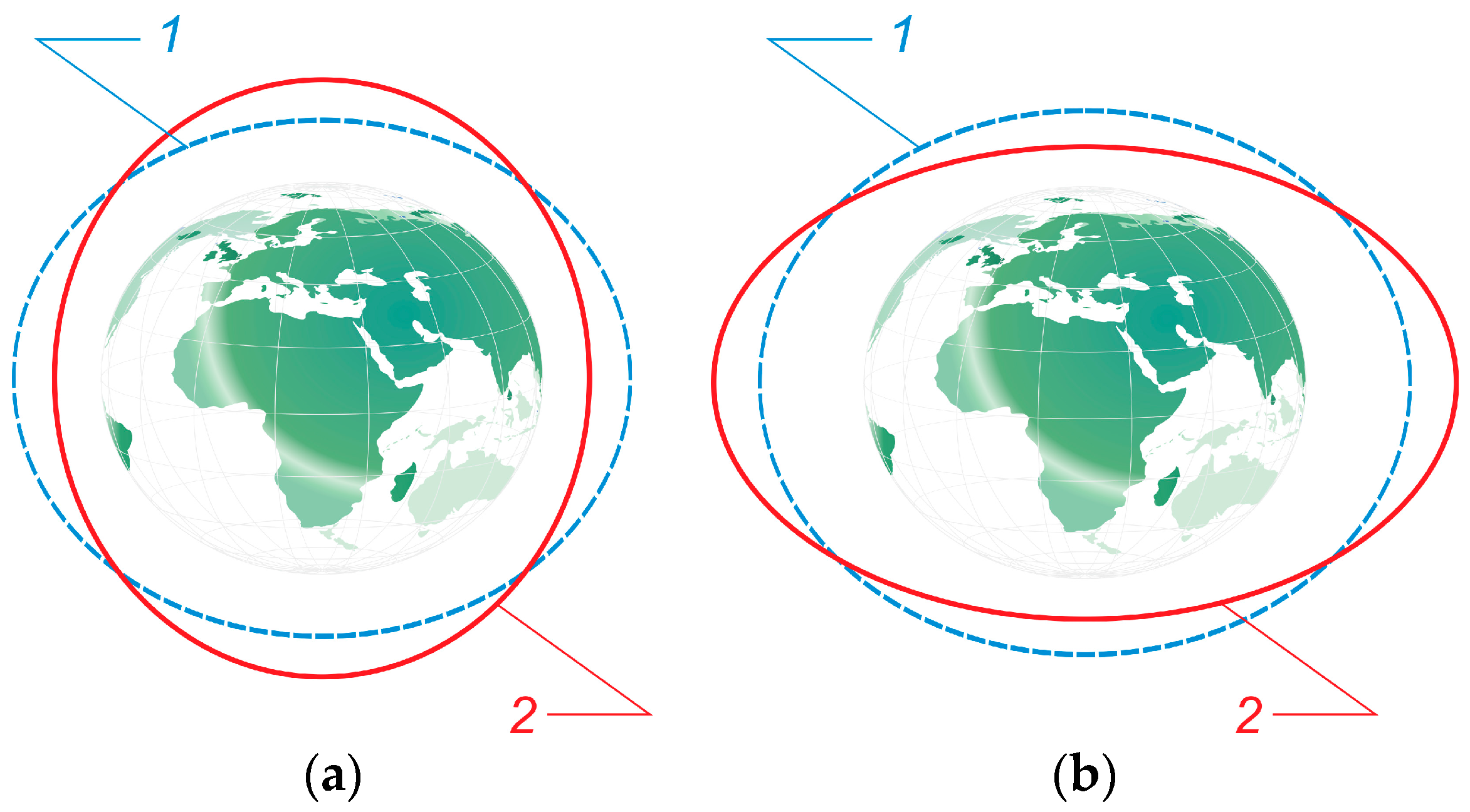 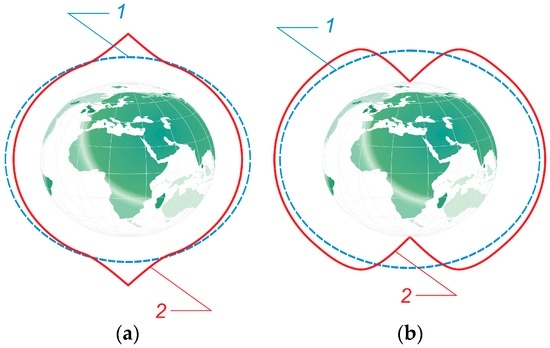